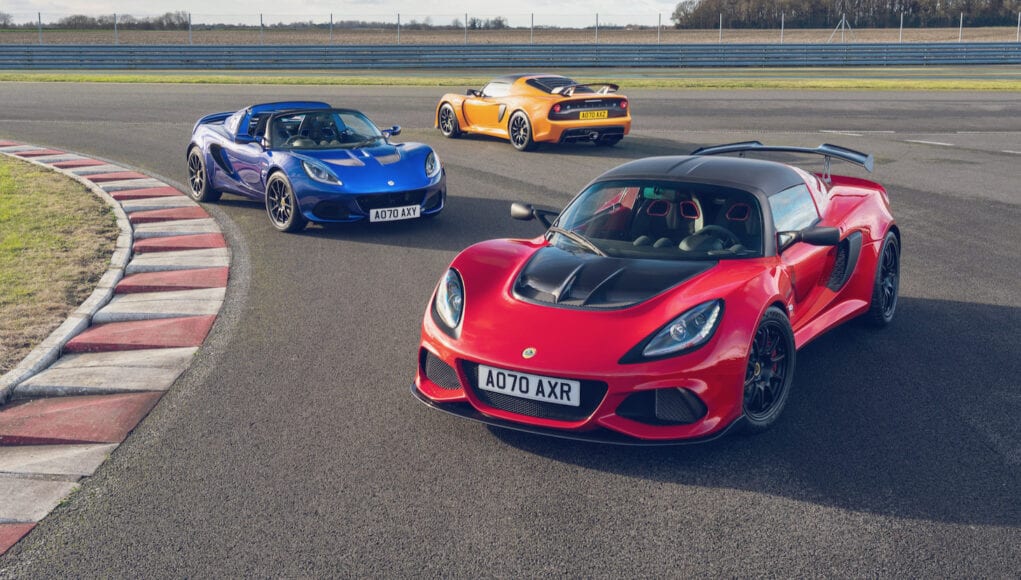 It’s almost time to say goodbye to the Lotus Elise, Exige and Evora, since all three models are being discontinued this year, as Lotus gets ready to introduce a new model, which is internally called Type 131. But before we bid farewell to the Elise and Exige, Lotus has unveiled the unique Final Edition models.

Each of the Final Edition models get a thin-film transistor (TFT) instrument cluster, which can be configured with regular gauges or a more racecar-like setting. The steering wheel has also been redesigned with a flat base to provide more space for taller drivers. Each Final Edition car comes with a build plaque, and unique seat trim and stitch patterns.

Sadly the Elise and Exige Final Edition models will not be sold in America.