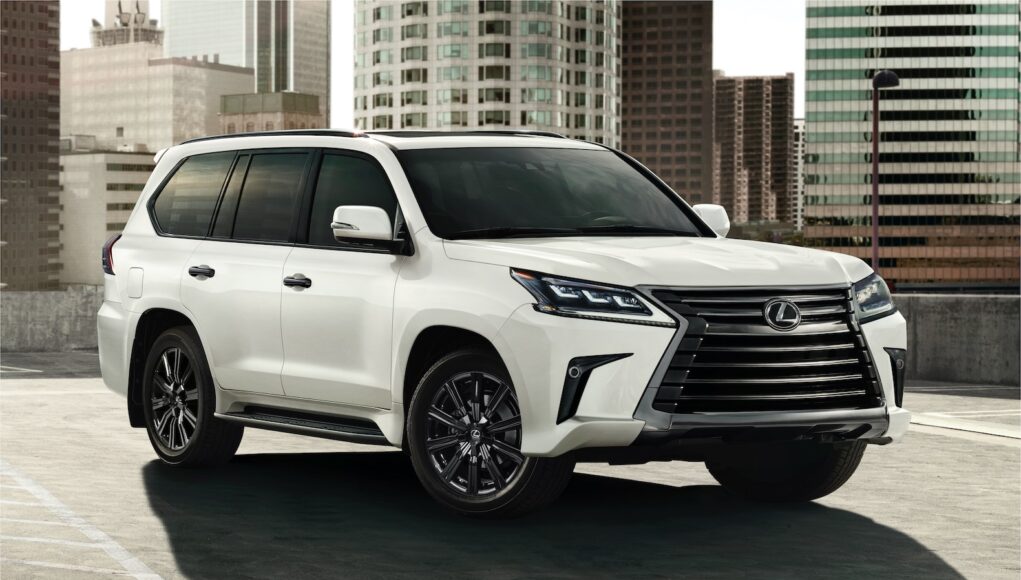 Toyota recently took the wraps off the next-generation Toyota Land Cruiser, but sadly that iconic SUV is not coming to the US. Instead we’re still expecting the Lexus LX to still be offered here. Now a new report claims to have some of the juicy details about the next-generation Lexus LX.

Japan’s Creative Trend is reporting that the next LX will be offered in two versions, the LX 600 and LX 750h. The LX 600 will be powered by the same twin-turbo V6 as the Land Cruiser, which has 409 horsepower and 479 pound-feet of torque. The LX 750h will be positioned as the top model with its 3.5-liter V6 and hybrid powertrain that will generate a combined 480 hp and 642 lb-ft.

It’s also rumored that the new LX will get a much more luxurious interior with a massive 17-inch infotainment screen.

We shouldn’t have to wait too long to get all the details, since it’s rumored that the next-generation LX will debut in September.

Lexus UC Coupe based on the Toyota GR 86 rumored