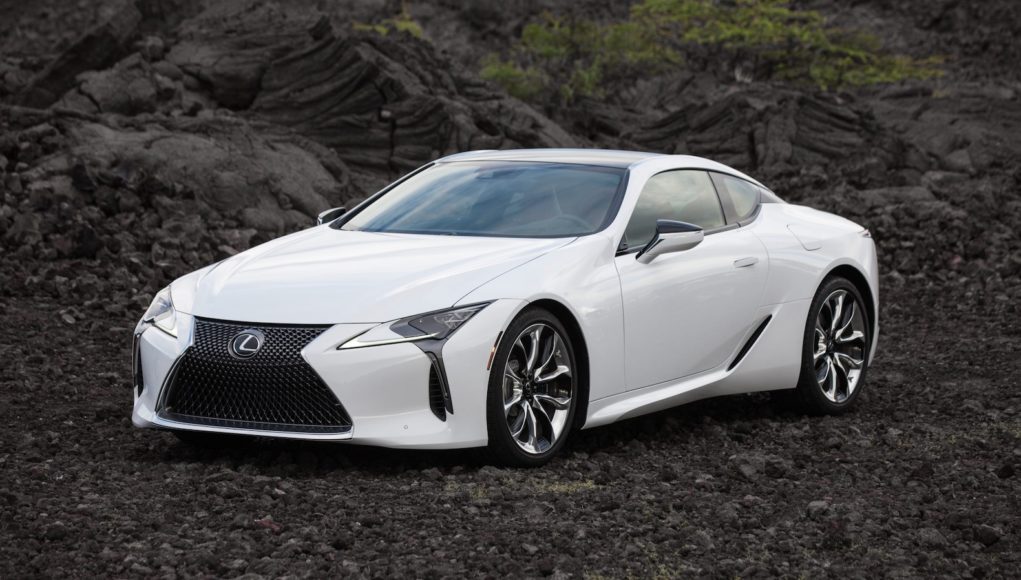 For the past few years we’ve heard rumors about a more powerful F version of the sexy Lexus LC, including several spy photos, but now we have some bad news. It’s being reported that the Lexus LC F has been canceled.

Japan’s Carsensor is reporting that development on the Lexus LC F has stopped. The reason for the cancellation isn’t known, but it’s likely that the coronavirus pandemic was one of the reasons and probably the fact that it would have also been a slow seller.

The LC F was going to be powered by a twin-turbocharged V8, but the good news is that the new engine may still be offered in the standard LC coupe. The new V8 is also expected to be offered in the next-generation Toyota Tundra, Sequoia and Land Cruiser.