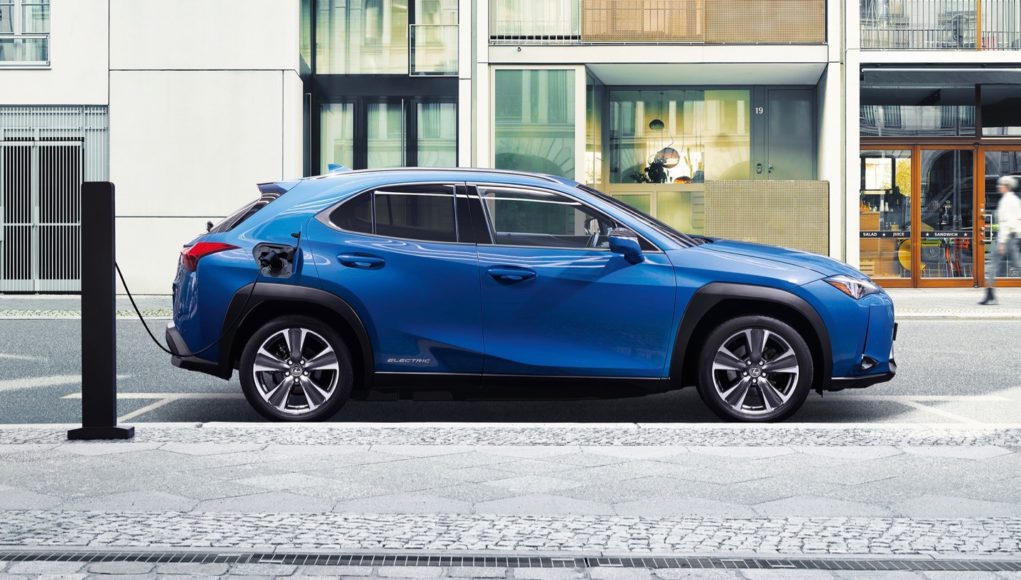 Late last year Lexus pulled the covers off its first fully electric vehicle, the UX 300e. At the time it only mentioned plans to sell it in Europe and China, which fueled rumors that Lexus had no plans to bring it to the US. Now Lexus has confirmed that it will not sell the UX 300e in the United States.

The brand’s new boss, Koji Sato, confirmed the bad news to Automotive News. When asked why Lexus is not going to sell the UX 300e in the US, he stated, “there is no plan to introduce an EV variant because there is no demand there and the regulation situation is different.” He continued that the brand’s electric strategy is “Right place, right timing, right price.”

So there you have it, if you were looking forward to getting the electric UX 300e, we’re sorry but it looks like you’ll have to look elsewhere if you want a fully electric luxury crossover. Luckily Volvo has already unveiled the fully electric XC40 and BMW will soon introduce the electric iX3.