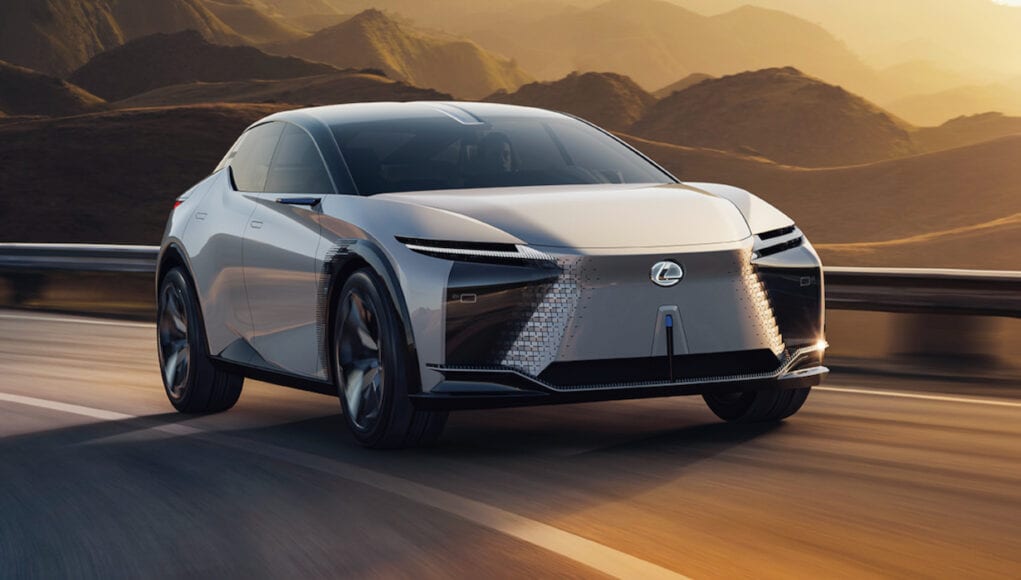 Lexus has offered hybrid models for years, but it has yet to release a full lineup of plug-in hybrid or fully electric vehicles. It does offer a battery-electric version of the UX crossover, but that isn’t sold in the US. Well that’s about to change, since Lexus has confirmed that it will introduce its first plug-in hybrid this year, which will be followed by a new all-electric model in 2022.

Lexus hasn’t announced what the new PHEV will be, but there’s a good chance that it’s a plug-in hybrid version of the 2022 NX crossover. The fully electric model will likely be based on the same platform as the Toyota bZ4x that is scheduled to arrive in mid-2022.

In March Lexus unveiled the LF-Z Electrified concept, which could be a preview of the new Lexus EV.

The future Lexus electrified models will be powered by a new all-wheel drive system, called Direct4. Steer-by-wire systems will also be part of the mix. Lexus plans to introduce 20 new or updated models by 2025, which includes more than 10 BEVs, PHEVs and HEVs.

Lexus also expects that by 2050, it will achieve carbon neutrality.