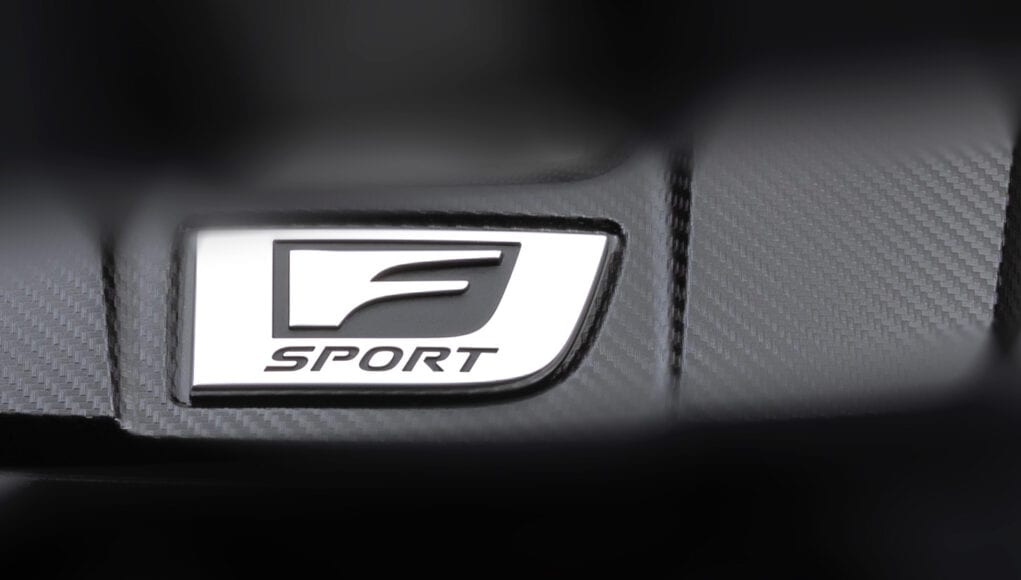 Lexus is gearing up to release a new lineup of F Sport models, since on Monday it released a teaser of an engine cover of a new F Sport model. With the teaser, Lexus said “A new era of F Sport performance vehicles is coming”.

What exactly could they be? Earlier this month it was reported that Lexus is working on new IS F, LS F, LC F models, but this teaser shows an “F Sport” badge instead of the an “F” badge like the RC F. This means that the teaser we see here isn’t for a full blown F model and instead will be a more tame model.

Could this be a teaser of an IS 500? There have been reports that Lexus is going to put its 5.0-liter V8 in the IS, but it wouldn’t be an actual IS F and instead it would be badged as the IS 500. If that’s the case, we can also expect it to get some suspension upgrades as well.