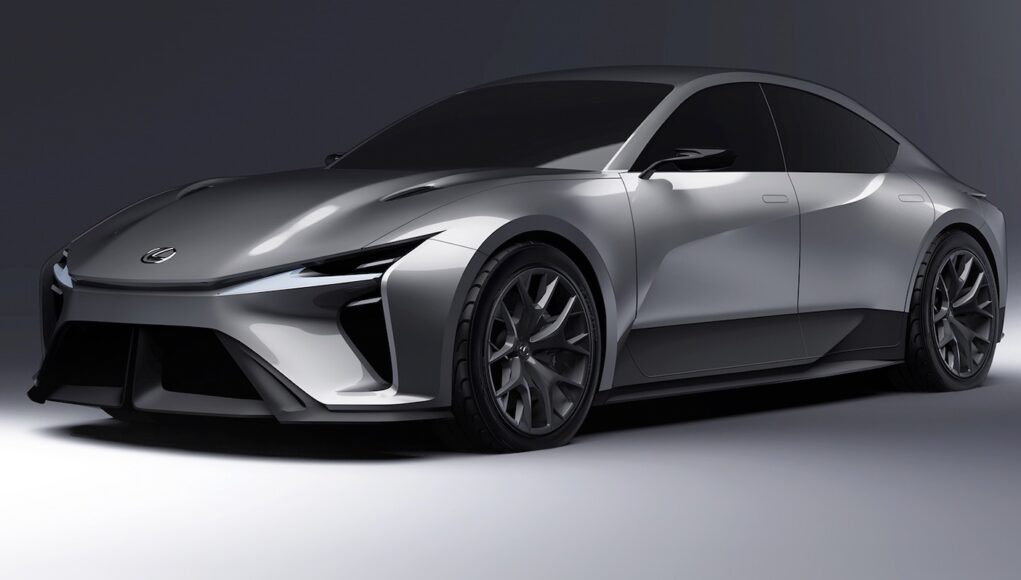 Lexus recently unveiled the 2023 RZ 450e electric crossover, but that’s just the first of many Lexus EVs, since Toyota and Lexus will offer 30 electric cars by 2030. In December Lexus previewed its future EV lineup with several concepts and now we have a closer look at some of them.

Lexus hasn’t released all the specs for the EV concepts, other than stating that the Sport concept can accelerate from 0-60 mph in the low two-second range and has a driving range over 430 miles, thanks to solid-state batteries.

Lexus has not announced when it will unveil its next EV following the RZ 450e.