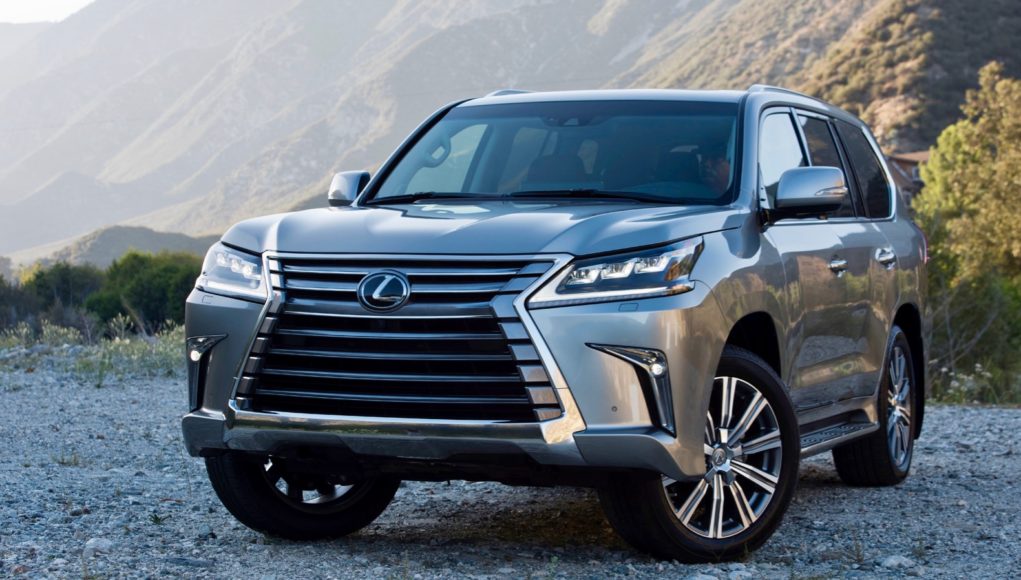 Lexus may be cooking up a hotter version of its flagship LX SUV, since last week it filed a trademark in the US for the “LX 600” name.

The lack of an “h” in the name rules out a hybrid version. Although the LX 600 name has been trademarked, it’s not known when it will be used. The LX and its cousin the Toyota Land Cruiser are two of the oldest vehicles in Toyota’s lineup, so the LX 600 name might be reserved for an all-new version of the brand’s flagship SUV.