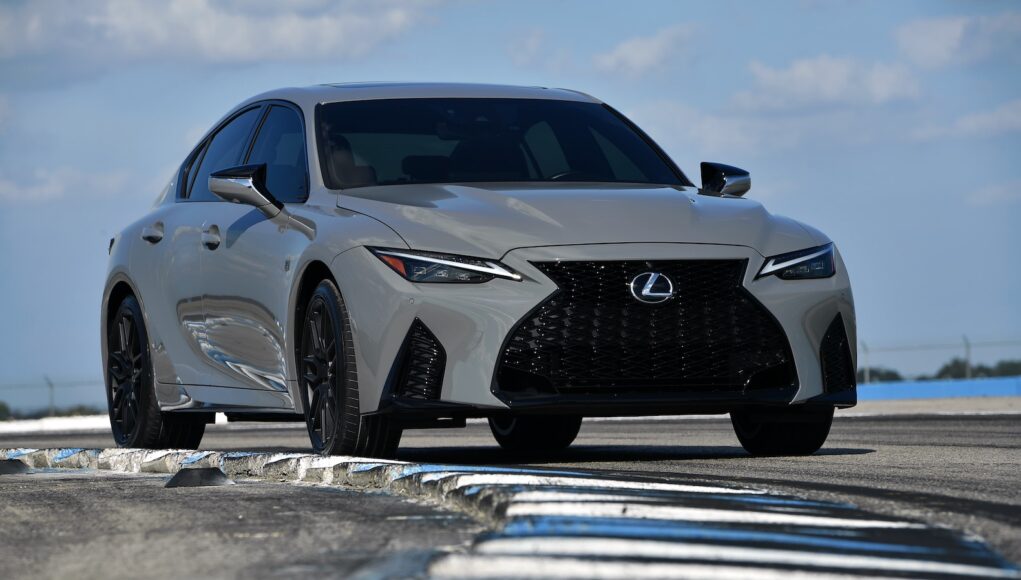 Last year Lexus introduced the IS 500 – a V8 powered version of the sports sedan. But fans have been wondering if Lexus is planning on bringing back the high performance IS F. Now a new rumor from Japanese site Spyder 7 states that Lexus is getting ready to introduce a new IS F later this year.

The IS 500 is powered by a 5.0-liter V8 with 472 horsepower and 395 pound-feet of torque. The rumor claims that the IS F will get the same engine, but with slightly more power, around an extra 20 hp.

Lexus has not made any announcements about a new IS F, but it’s expected that if it does come back, it won’t look too different from the IS 500. We can expect some small changes, like a carbon fiber roof, a different hood with an air scoop and a few other aero add ons. 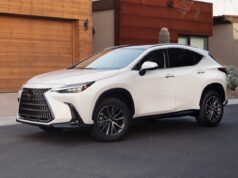 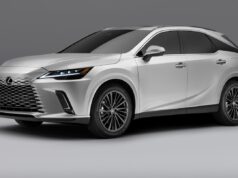