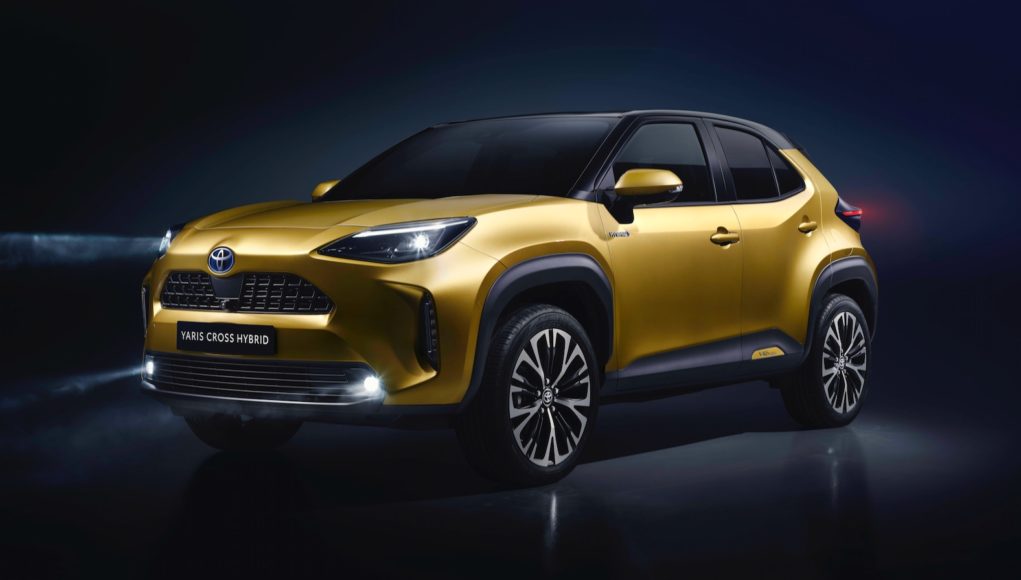 A few weeks ago Toyota unveiled the 2021 Yaris Cross, a small crossover that’s going to sit below the C-HR in its lineup. Now there are reports that Lexus may get its own version, which could be called the Lexus BX.

Right now the smallest Lexus crossover you can buy is the Lexus UX, but Lexus may go even smaller with the BX. It would share its platform with the Yaris Cross and also get the same 1.5-liter hybrid powertrain. But, Autohome thinks that the Lexus BX could also get an F Sport version that would have a bit more power and all-wheel drive.

Lexus has yet to confirm the reports and it’s unlikely that the BX would be sold in North America and instead be aimed at markets in Asia and Europe.