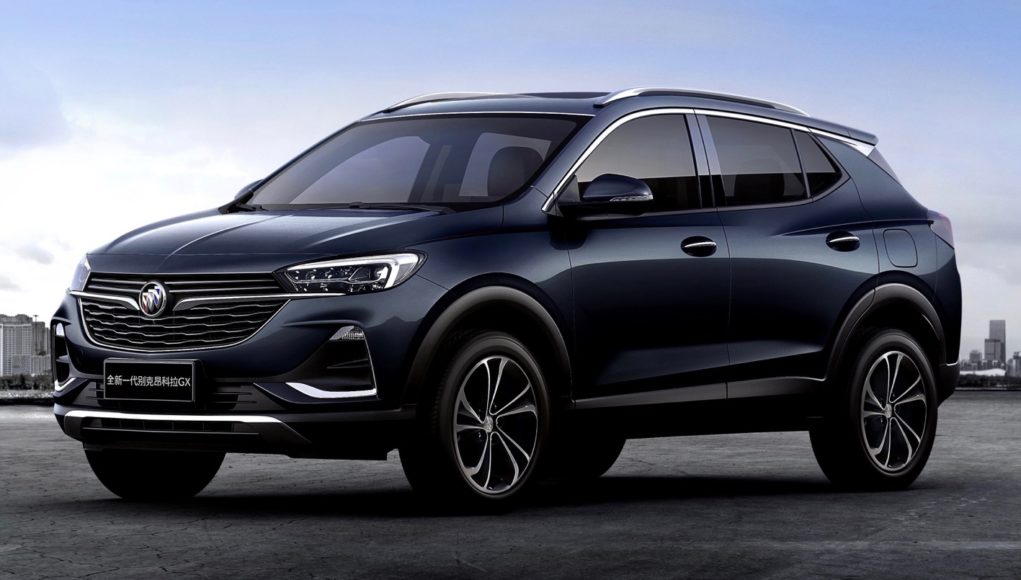 Last week Buick unveiled the all-new Encore and larger Encore GX at the Shanghai Motor Show. Now it’s being reported that the Encore GX will be making its way to the US.

According to Automotive News, the larger Encore GX will be sold alongside the current Encore in the US by the end of the year. The decision to bring the slightly larger Encore GX to the US is partly due to the fact that the brand needs to make up volume lost by the deletion of the LaCrosse and Cascada.

The Encore GX will slot in between the subcompact Encore and the compact Envision crossovers. What’s interesting is that it’s also being reported that the Encore that debuted in Shanghai won’t be coming to the US.