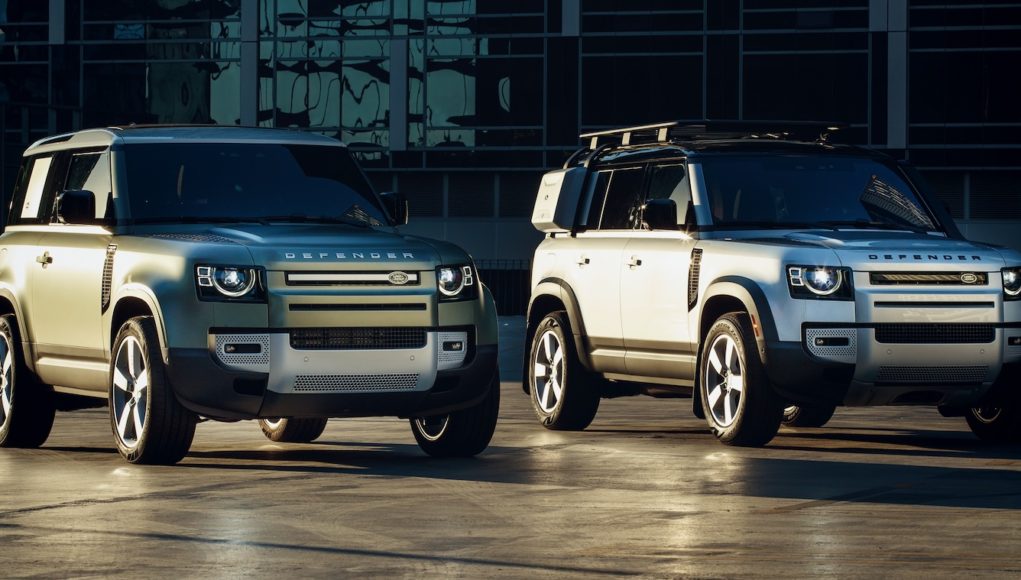 We’ve heard rumors about a larger version of the Land Rover Defender and now it’s confirmed. Land Rover has confirmed that a new three-row Defender 130 is coming.

The new Defender 130 will offer buyers a more practical version of the rugged SUV for buyers that need to carry taller passengers or more cargo than the Defender 110. Jaguar Land Rover chief financial officer Adrian Mardell confirmed the news to Automotive News Europe.

The Land Rover Defender 130 is expected to arrive next year. We also don’t know what will power it, but we can expect the new V8 to be on the options list.