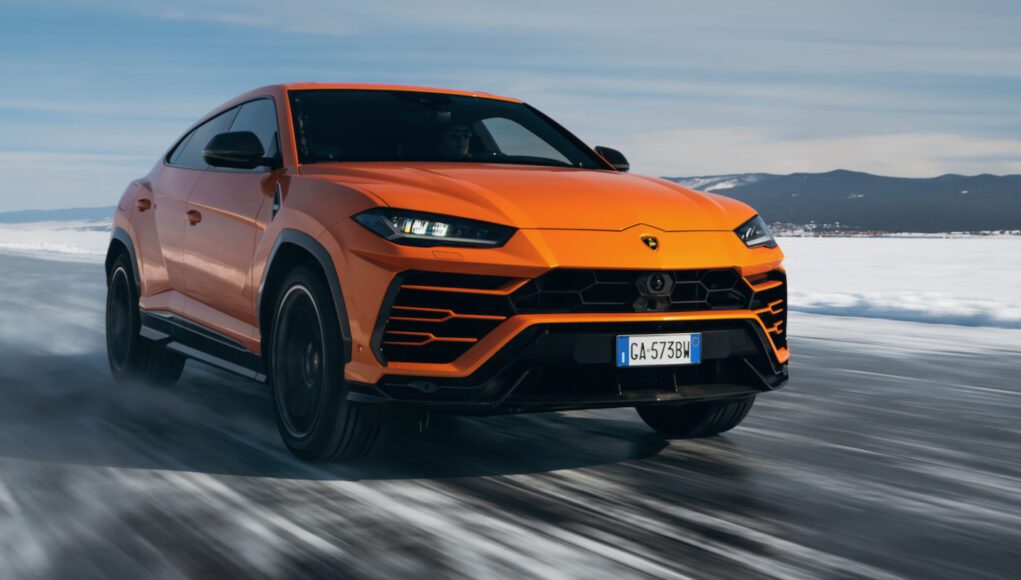 Lamborghini CEO Stephan Winkelmann revealed in an interview that this is the final year that buyers will be able to get a pure internal combustion car. If you want one you have to act fast, since its 2022 production run is almost sold out. Starting with 2023 its models will get plug-in hybrid powertrains and in 2024 the first fully electric Lamborghini will be introduced.

Lamborghini hasn’t provided any details about its future lineup, but Autocar is reporting that a four-seat crossover is planned as well as an electric Urus.