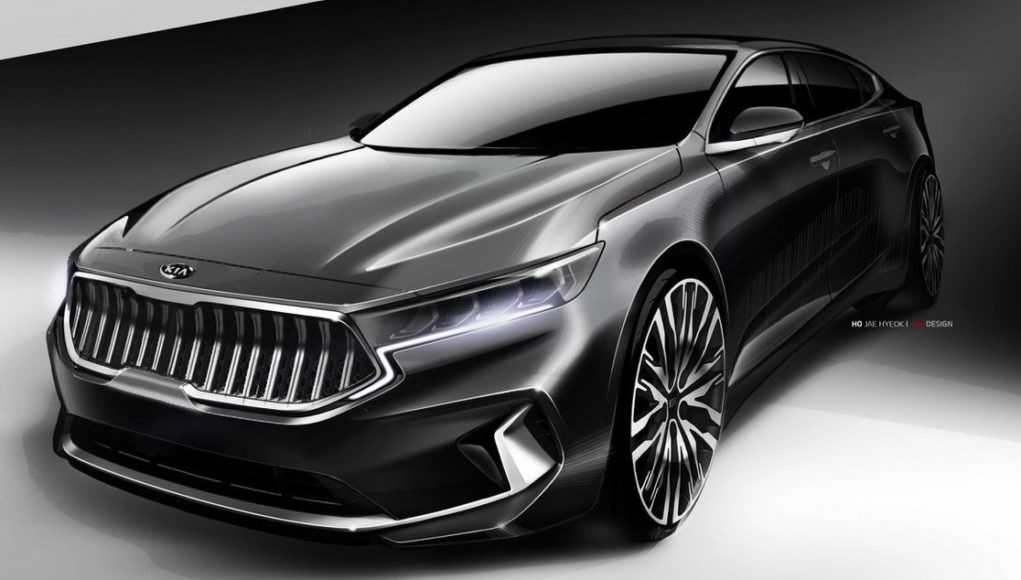 Large sedans have largely dropped off, but that doesn’t mean you still can’t find a few options. One good option is the Kia Cadenza and it looks like Kia has a big refresh planned for the large sedan.

Kia has released a few teasers of the refreshed 2020 Kia Cadenza, which is sold as the K7 in Korea. The Cadenza was all-new for the 2017 model year, so the 2020 Cadenza won’t be completely new, but the updates appear to give it a more upscale look.

At the front we can see that the 2020 Cadenza will get new headlights and a restyled grille. The front bumper also looks more aggressive to give the updated Cadenza a more stylish front fascia. At the rear we can see that the taillights have been redesigned and there are some tweaks to the rear bumper.

Inside the dashboard has been redesigned with a larger infotainment screen and the climate control buttons appear to be changed up a bit.

Will the Kia Stinger be a one-hit wonder?

Kia Forte is reportedly getting an electric powertrain in China

2021 Kia Stinger is getting a power upgrade