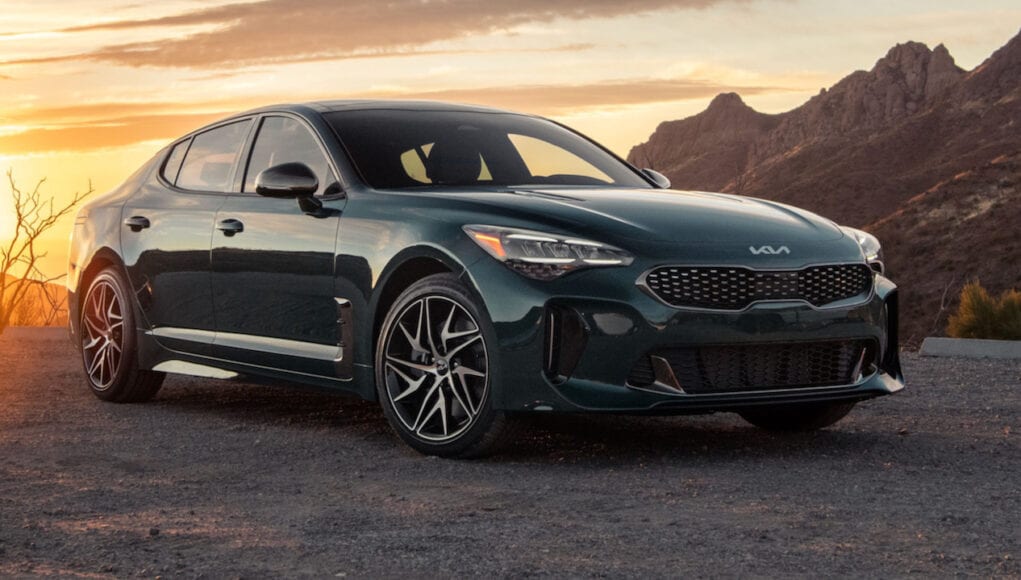 We absolutely love the Kia Stinger, but sadly it’s one of Kia’s slowest selling models. Now it looks like it may not be sticking around much longer, since a new report claims that production will end in the spring of 2022.

The Stinger is built at Kia’s plant in Sohari Plant in Gwangmyeong, but the Korean Car Blog is reporting that Kia plans to retool the plant to build electric vehicles and a hybrid version of the Carnival minivan. According to sources the retooling will begin early next year and Stinger production will end in the second quarter of 2022.

Kia has not officially announced anything about the future of the Stinger, although it just received a facelift for the 2022 model year. So for now we can just say this is a report, but nothing is confirmed. The Stinger is also built at other plants, so there’s a chance that the other locations could pick up the slack once the Sohari plant is retooled.