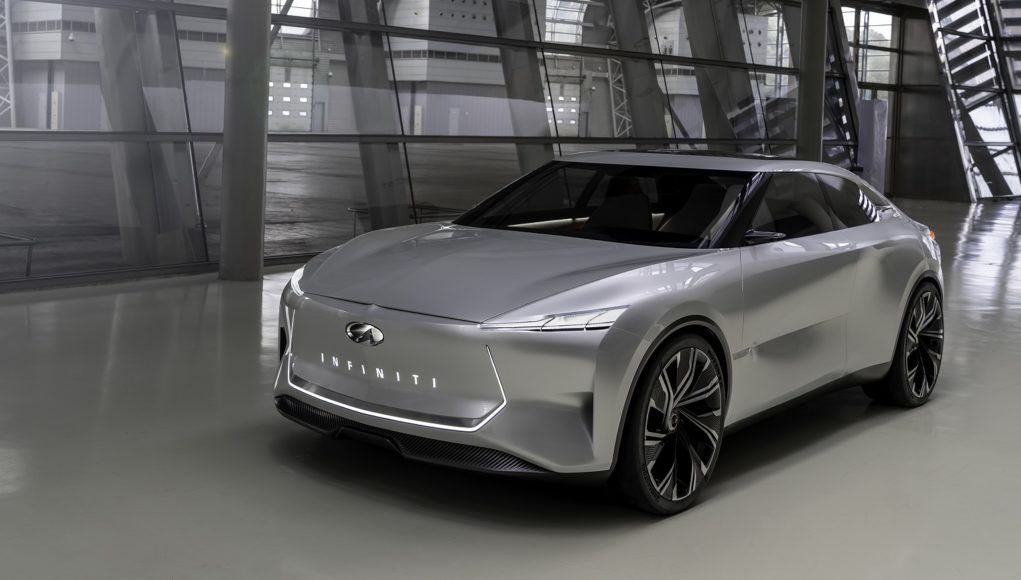 The Qs Inspiration concept is based on a new flexible architecture that has been designed to accommodate electrified powertrains, which gave designers freedom to reinterpret the traditional ‘three-box’ sedan design.
The Qs Inspiration is powered by a low-mounted electric powertrain and e-AWD system. It also features a raised driving position without a raised body to compromise its driving performance.