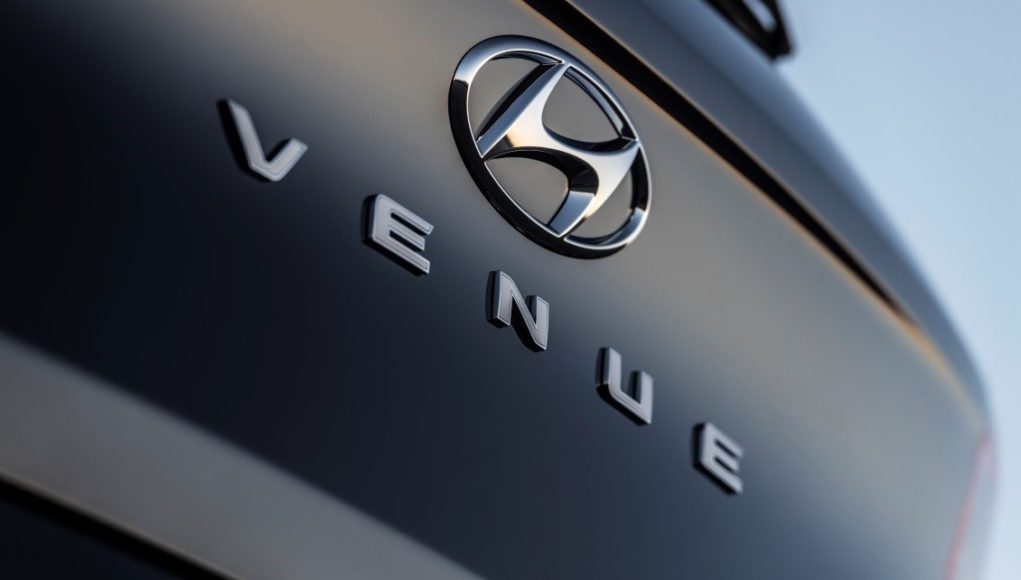 Hyundai continues to expand its crossover lineup and it’s just released the teaser for its newest crossover, the 2020 Hyundai Venue.

The 2020 Venue is a new entry-level crossover that will be even smaller than the Kona. According to Hyundai, the Venue name “references a ‘place’ where people want to be seen, or in this case, inside the vehicle.” The Venue name is a contrast to the names of Hyundai’s other crossovers, which have traditionally been named after cities or places, like the Tucson, Santa Fe and new Palisade.

Instead of being named after a specific place, the “Venue embodies the characteristics of ‘the place to be’, en route to the final destination, wherever that may be.”

For now we only have this single teaser of Hyundai’s new smallest crossover, but we’ll get to see it soon, since it will debut on April 17 at the New York Auto Show.