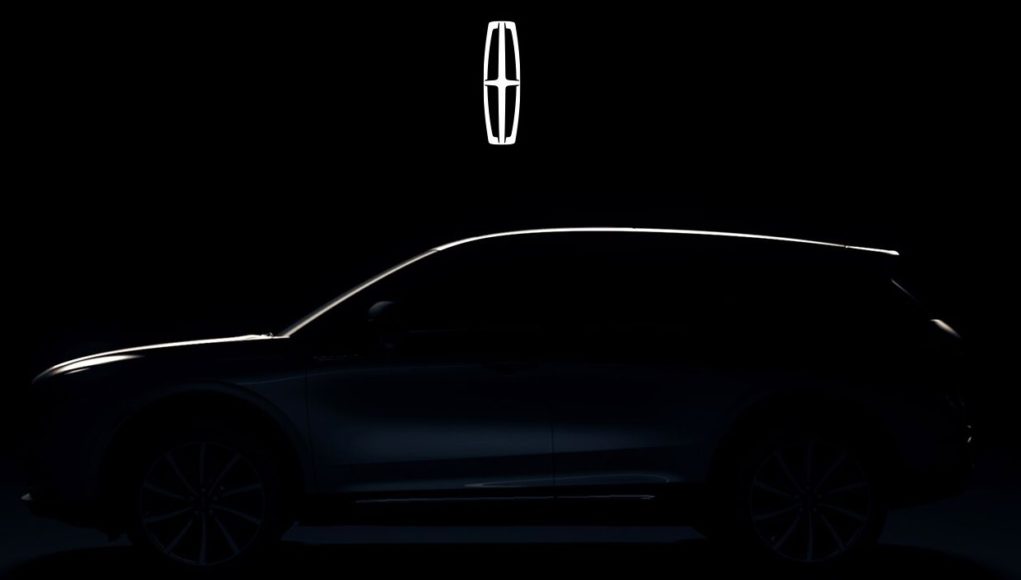 Lincoln has officially announced that it will reveal the 2020 Lincoln Corsair crossover next month at the New York Auto Show. The Corsair is the replacement for the small MKC crossover.

Lincoln recently decided to ditch its “MK” naming structure, which saw the replacement of names like the “MKX” being replaced by the more memorable “Nautilus” name. The same goes for the MKC name, which is being kicked to the curb and replaced with the “Corsair” name.

The 2020 Corsair will continue to share its DNA with the 2020 Ford Escape, which is also going to debut next month. Stay tuned, since the Corsair will debut on April 17.