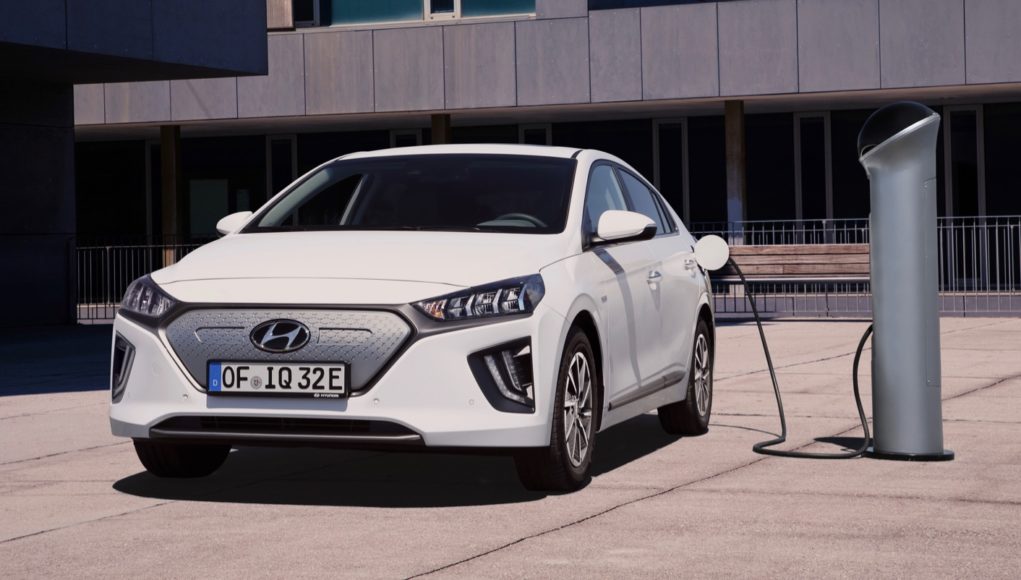 Hyundai has unveiled the updates to the 2020 Hyundai Ioniq Electric, which now has a bigger battery to give it a longer driving range than before.

Recharging the Ioniq Electric will also be a bit quicker thanks to a 7.2-kilowatt onboard charger that replaces the current 6.6-kw charger.

The 2020 Ioniq Hybrid and Plug-in Hybrid models aren’t getting any changes under the hood, but all three versions of the Ioniq do get some styling changes. This includes a new grille and updated wheel designs.

Inside the biggest upgrade is a new 10.25-inch infotainment screen.