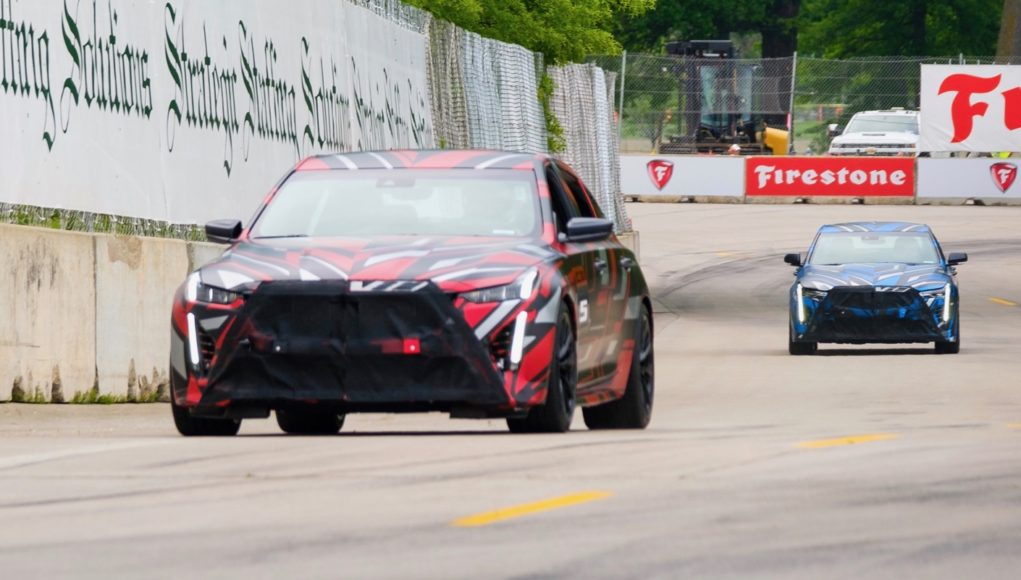 We don’t know what’s under the hood, but we can see that the “future of Cadillac’s V-Series” looks great. On the outside both prototypes feature a more aggressive front bumper, fender vents and a quad exhaust system. Since the hotter CT4-V and CT5-V are designed for the track, we can also expect both sedans to get a sportier suspension than the standard CT4-V and CT5-V.

Cadillac hasn’t announced when it will reveal the hotter versions of the CT4-V and CT5-V.