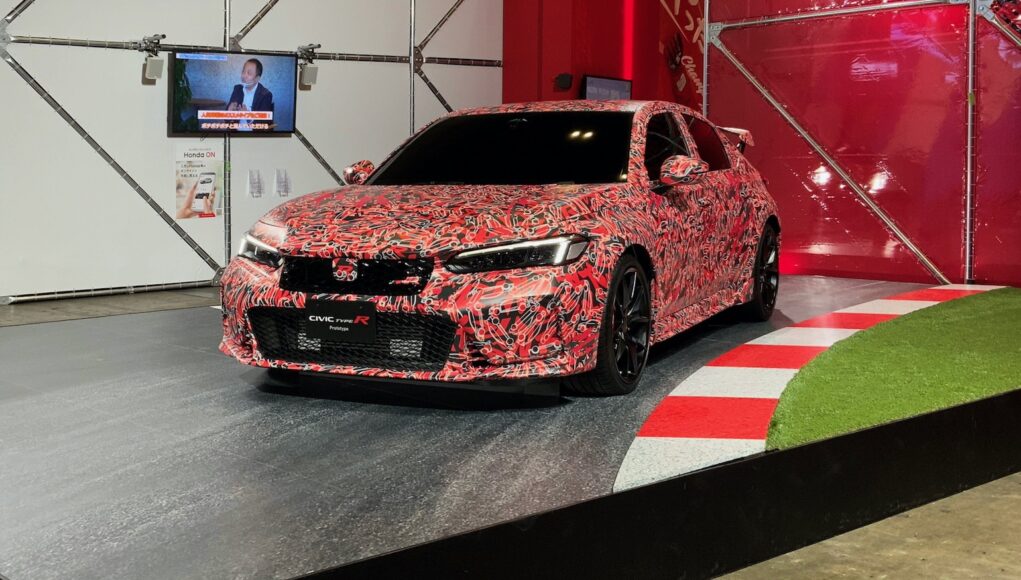 The 2023 Honda Civic Type R is almost here and after teasing it a few times, Honda has unveiled a prototype version of the next-generation Civic Type R at the Tokyo Auto Salon.

We still don’t know any specs for the new Civic Type R or even when it will officially debut. In the meantime, Honda has released two new teaser videos of the 2023 Civic Type R. The teaser videos give us a sneak peek at the new Type R undergoing testing at Suzuka Circuit in Japan.

For now Honda is only saying that the new Type R will arrive later this year. This will be a big year for Honda, since it also announced today that the next-generation HR-V will debut this year, which will be followed by a new CR-V and a new Pilot.