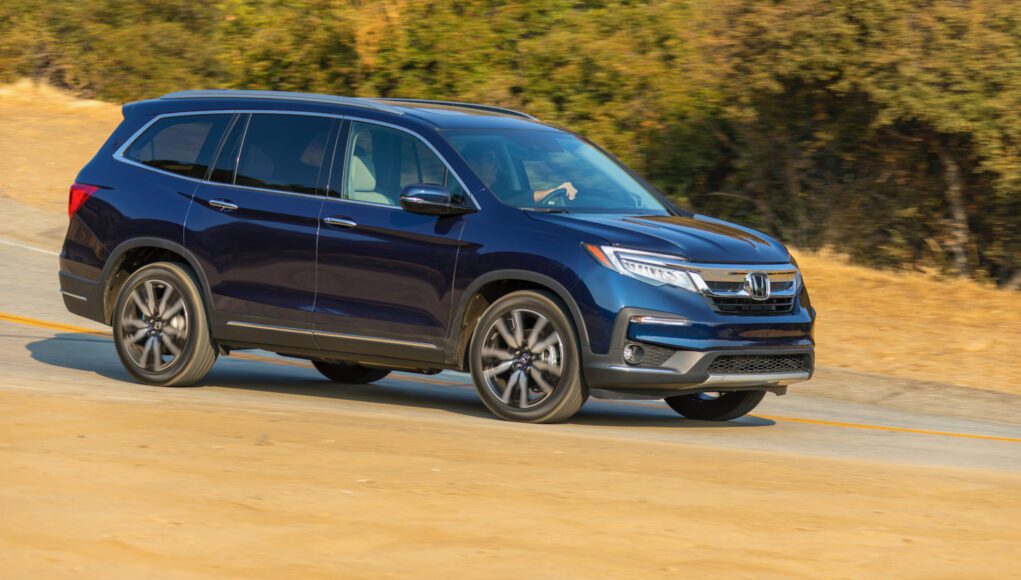 Honda has two new additions to the 2022 Pilot, according to its latest order guide that was discovered by CarsDirect. A few months ago Honda confirmed that the Pilot will get a new base trim level and now we know that it’s the Pilot Sport and for more adventurous buyers there’s the new Pilot TrailSport.

The Pilot will be the second model to get the new TrailSport, following the recent introduction of the Passport TrailSport. Honda has yet to reveal the new Pilot TrailSport, but we can expect it to get many of the same features as the Passport to make it more rugged. This includes unique wheels, contrast stitching on the seats and unique badges. According to the same report, the 2022 Pilot TrailSport will start at $44,785, which puts it in between the Pilot Special Edition and Touring trim levels. The Black Edition is still the most expensive model at $51,845.

At the other end of the lineup theres the new Pilot Sport, which replaces the LX trim level. Honda also hasn’t revealed it, but it will reportedly come packed with features, like 20-inch Pewter Gray wheels, leather seats and an 8-inch infotainment system. The Pilot Sport will be priced at $38,055.