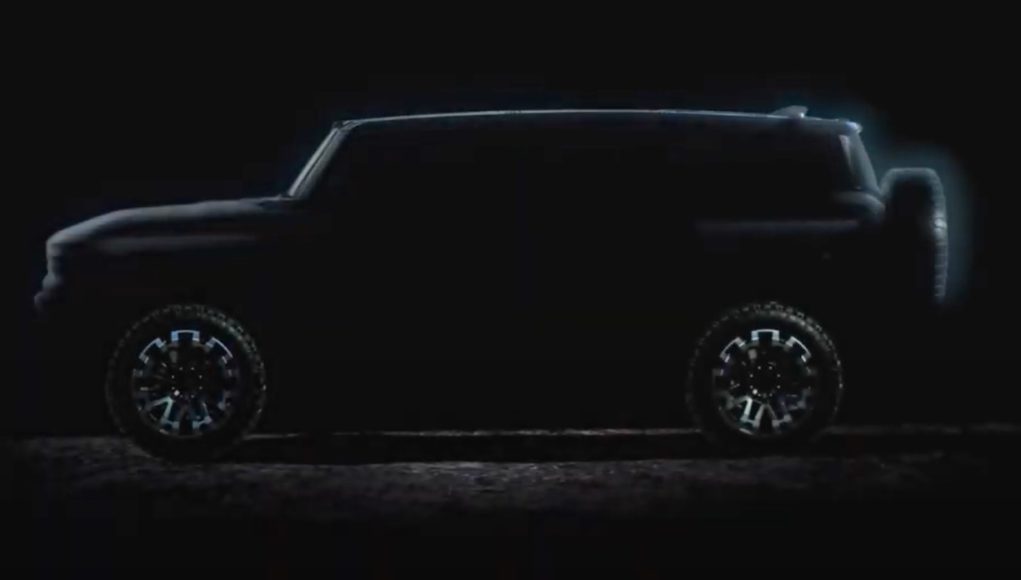 GMC has announced that the Hummer EV SUV will debut on April 3 at 5 pm EST, during the NCAA Final Four. You’ll also be able to reserve the electric SUV when it’s revealed.

GMC hasn’t released any other info about the SUV, but we have seen a teaser photo of the SUV. As expected it the Hummer EV SUV will look very close to the pickup truck.

In addition to the news about the SUV, GMC has also released a video showing the pickup version undergoing its winter testing in Michigan.