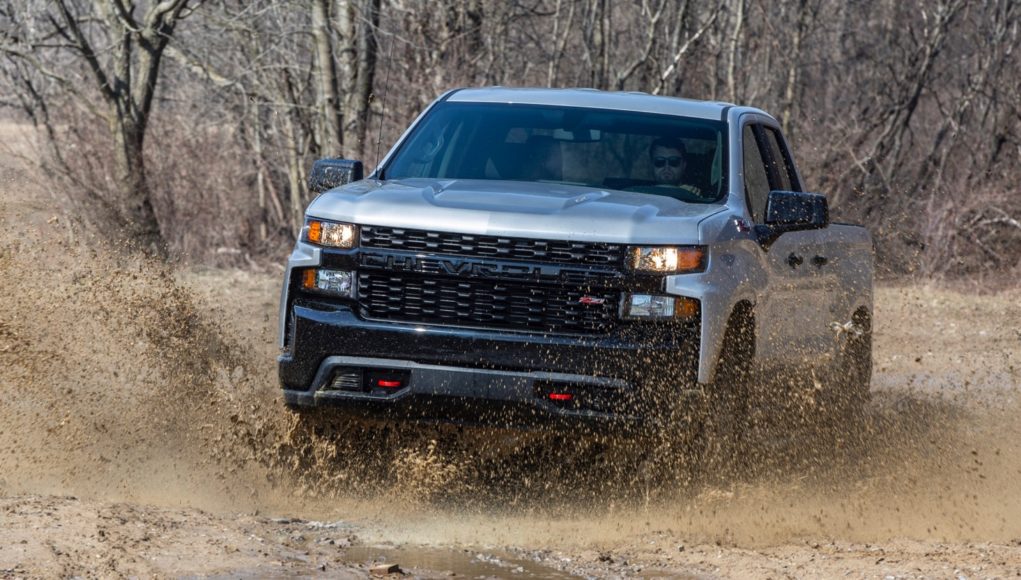 Barra did not confirm any other details to Reuters about the truck, so we don’t know which brand will get it. “General Motors understands truck buyers and … people who are new coming into the truck market,” Mary Barra stated at a recent investor conference. “It will be a very capable truck, I’m pretty excited about it.”

We do know that the electric pickup will be built at GM’s Detroit-Hamtramck Assembly plant. There are also rumors that the plant could also build a new electric Hummer SUV as well as the upcoming Cadillac electric crossover.

Chevy Bolt EUV might be the brand’s electric SUV

Cadillac will be positioned as GM’s lead EV brand

Is the GMC Envoy coming back?