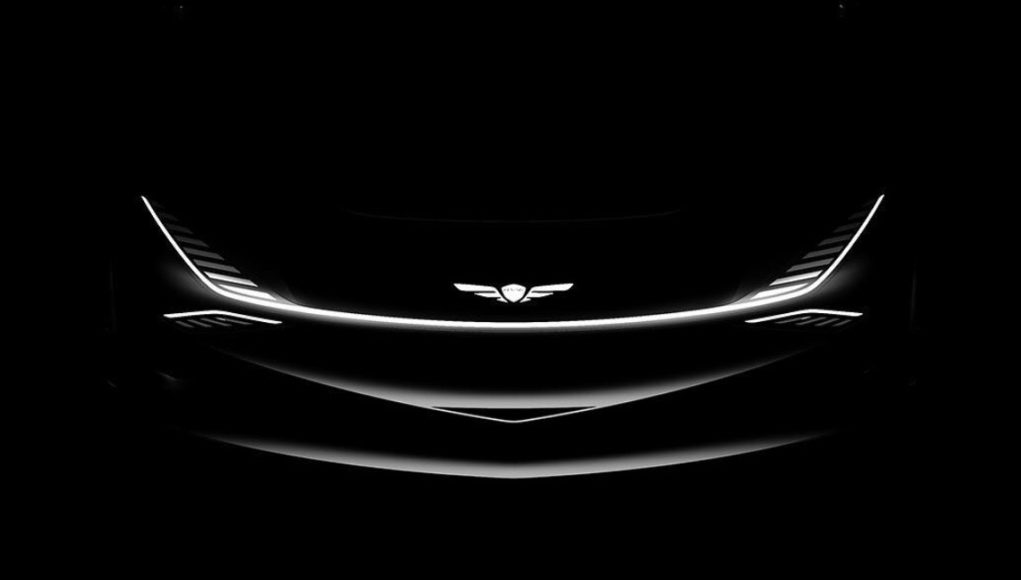 Genesis has released a few teasers of its new concept car that is going to debut in a few days at the 2019 New York Auto Show.

We don’t know that many details yet about the new concept car, but Genesis says that “Sometimes the biggest surprises come in the smallest packages.”

Judging by the teasers, it appears that the new concept car could be a small electric concept. Genesis also says that “Compact will soon get a whole lot more captivating.”

2022 Genesis GV80 is reportedly getting a six-passenger version