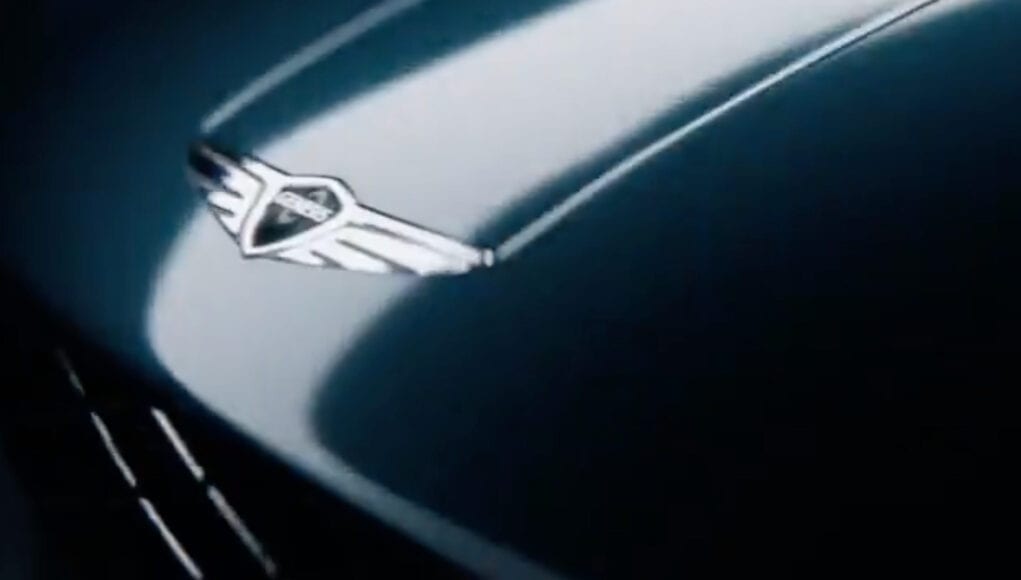 Genesis has released a teaser video of a new concept car that it is going to unveil this week on March 30. The new concept looks like a sleek coupe, that is probably a follow up to the Essentia concept that debut at the 2017 New York Auto Show.

The concept is also powered by an electric powertrain, but Genesis hasn’t revealed any specs.

We will have to wait and see if the concept is indeed a closer to production version of the Essentia. Last year Genesis did confirm that it plans to add a coupe to its lineup. Stay tuned.