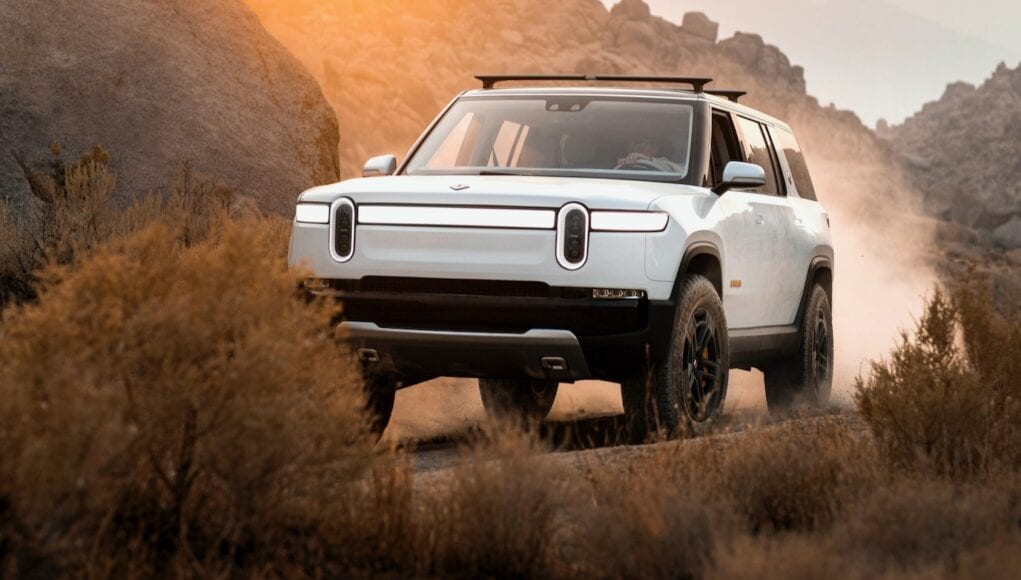 Ford and EV startup Rivian were supposed to be working on a new electric vehicle, but now a new report claims that the two companies have decided to cancel those plans.

In an interview with Automotive News, Ford CEO Jim Farley stated that Ford no longer needs to work with Rivian. Ford has plans to become the nation’s second largest electric vehicle maker, in the next two years, but Rivian will no longer be part of that plan. Farley stated that part of the reason the plans for the EV were killed is because of issues trying to combined Ford’s electrical architecture with Rivian’s.