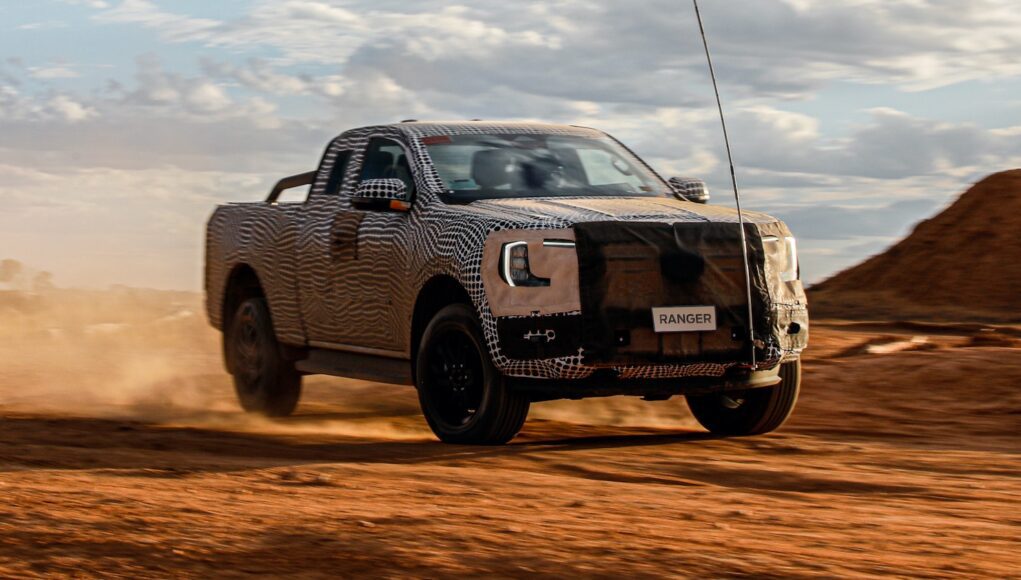 The next-generation Ford Ranger is almost here and now Ford is giving us our first look at the new Ranger. Ford hasn’t released any details to go with the teaser pics that you see here, but it will debut in 2022.

“Embracing superior off-road credentials and Ford’s dynamic driving DNA, the toughest, most capable and connected Ranger pick-up yet has been developed by Ford with the customer front of mind.”

Ford has also released a teaser video which shows the new Ranger playing in the mud and sand. We expect the new Ranger to arrive in the US as a 2023 model and hopefully this time we will get the awesome Ranger Raptor. A plug-in hybrid version is also rumored.