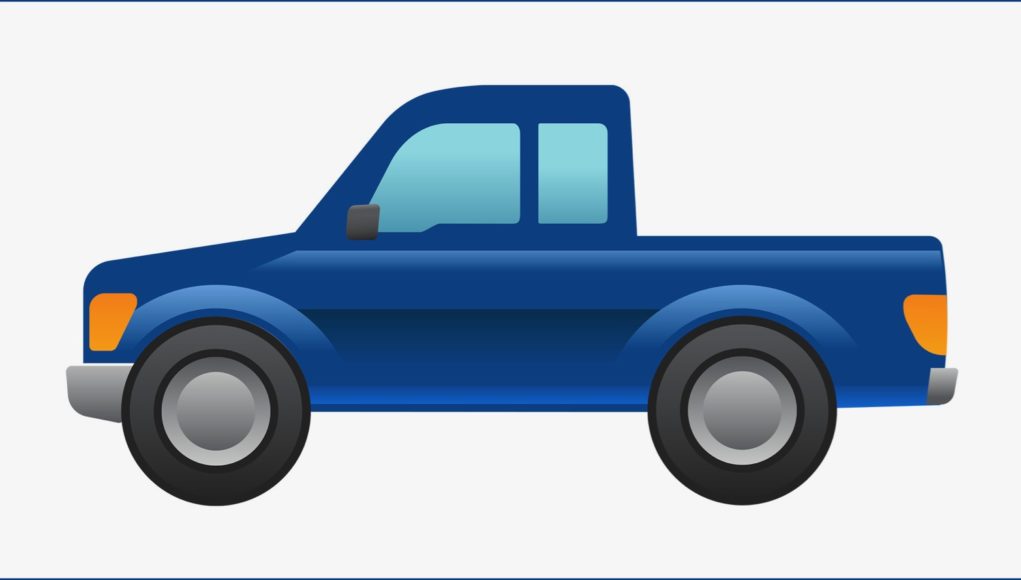 In celebration of World Emoji Day (apparently that’s a thing), Ford has unveiled a new pickup truck emoji that it hopes will be available sometime in 2020. Currently there isn’t a pickup truck emoji, so Ford decided to create one.

“When customers started demanding a truck emoji, we knew we had to help make it happen,” said Joe Hinrichs, Ford’s president, automotive. “Given the popularity of Ford trucks globally, there’s no one better than Ford to help bring an all-new pickup truck emoji to hard-working texters around the globe.”

Ford is partnering with Disney to debut the 2021 Bronco