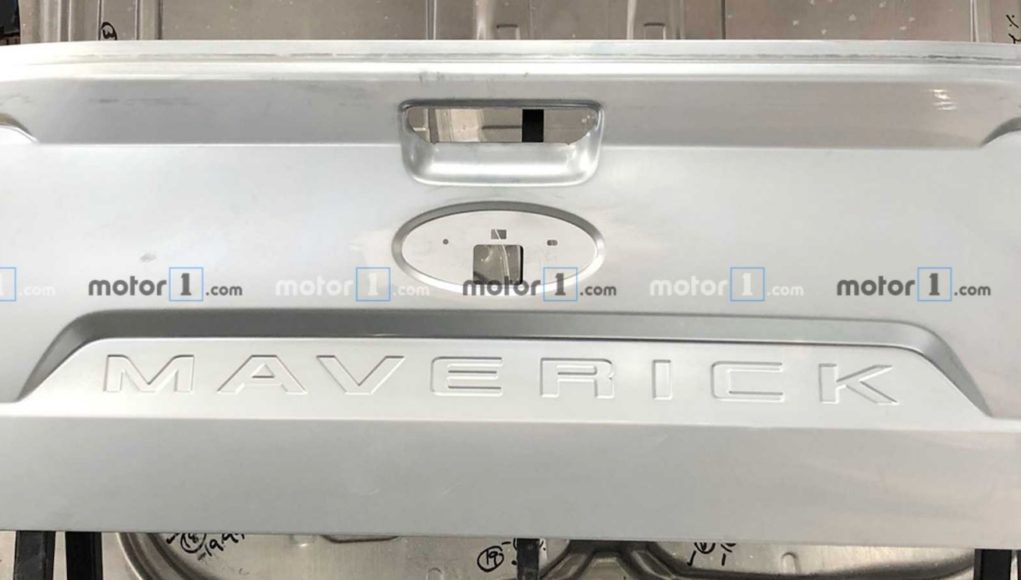 A few days ago we got some early details about Ford’s new small truck, which were expecting to be called the Maverick. Now we have some more details, which may be from a supplier.

According to this latest leak, which was posted on Maverick Chat, the Ford Maverick will share a lot of its DNA with the Transit Connect and will initially only be offered as a Crew Cab (4-door). The source also says that it will have a “fairly small bed” and that it will be about 2 feet to 2 and half feet shorter than the Ranger.

Under the hood the Maverick will reportedly also be powered by the same 162-hp 2.0-liter four-cylinder engine as Ford Transit Connect. It may also be offered with a manual transmission.

A few days ago, the leaked photo you see here surfaced of the Maverick’s tailgate, which was posted by Motor1.com.

We’re expecting the Ford Maverick to debut sometime in 2021, which means that it should arrive for the 2022 model year.