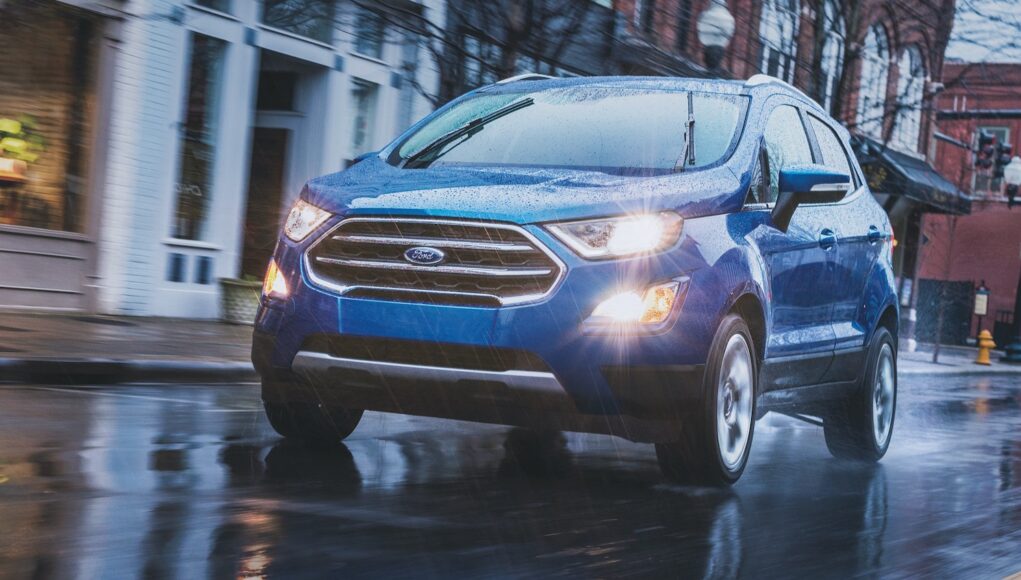 The small Ford EcoSport crossover is currently the most inexpensive crossover in Ford’s lineup, but that sadly it will disappear soon. Ford has confirmed that the EcoSport will be discontinued after the 2022 model year.

According to Roadshow, the EcoSport will continue to be built until some time in the second quarter of 2022 at Ford’s plant in Chennai, India. After that Ford will be shutting down its production in India, since it hasn’t been profitable. This means that the EcoSport will have a short 2022 model year, since by the second half of the year it will disappear.

When the EcoSport is gone, the Maverick will be the cheapest Ford you can buy in North America. This also means that Ford will no longer have a small SUV to rival the Chevy Trax, Honda HR-V, and Hyundai Venue.