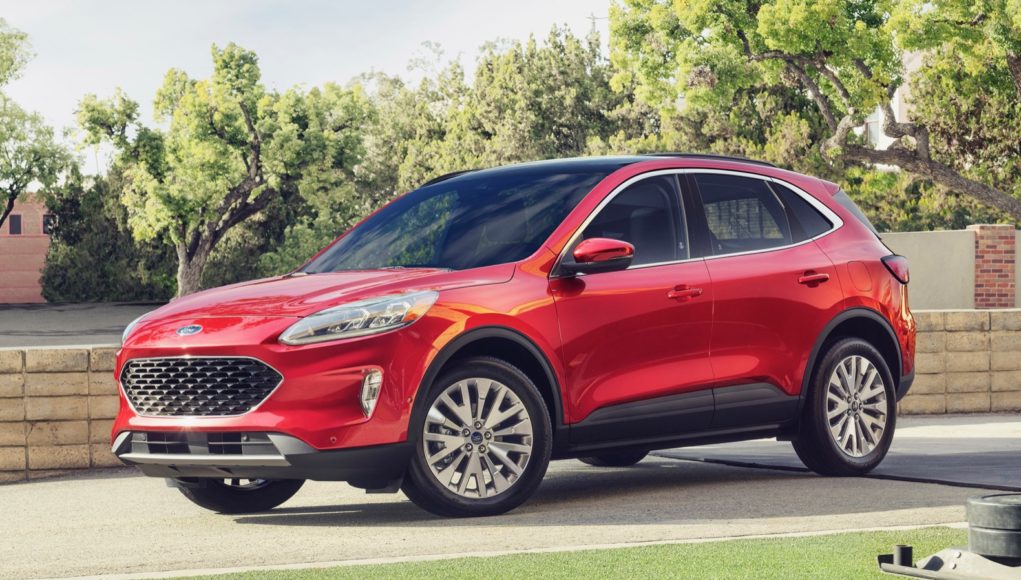 The 2020 Ford Escape is available in gas, hybrid and plug-in hybrid versions and if you’ve been wondering how much the Escape PHEV will cost, we have all the details now.

The 2020 Escape Plug-in Hybrid will be offered in three trim levels: SE, SEL and Titanium. The top of the line Escape Plug-in Titanium starts at $40,030. The IRS has not announced the amount of the federal tax credit that the Escape PHEV will be eligible for.