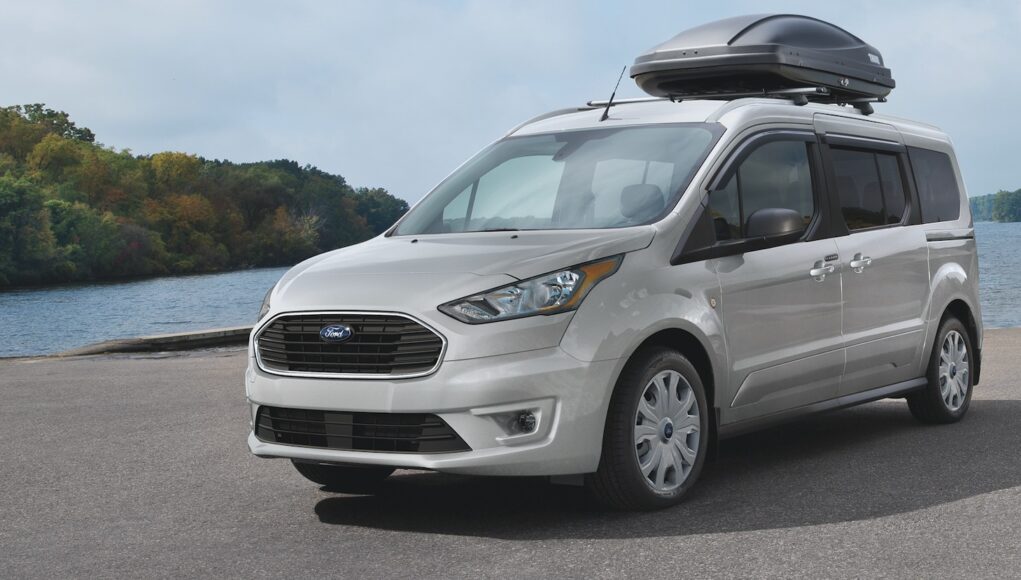 Automotive News is reporting that the Transit Connect will be discontinued in the US by the end of 2023. It was expected that the US would get the next-generation Transit Connect and that production would shift from Spain to Mexico. The successor to the current Transit Connect was also believed to share its platform with the Bronco Sport and Maverick.

The news isn’t too surprising, since small van sales haven’t taken off in the US. Nissan recently announced that the NV200 is going away and Mercedes-Benz has also confirmed that it will be discontinuing the Metris. 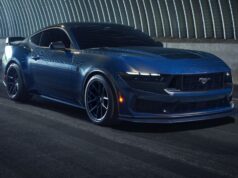 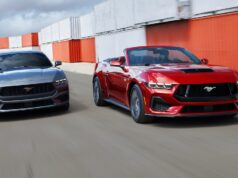