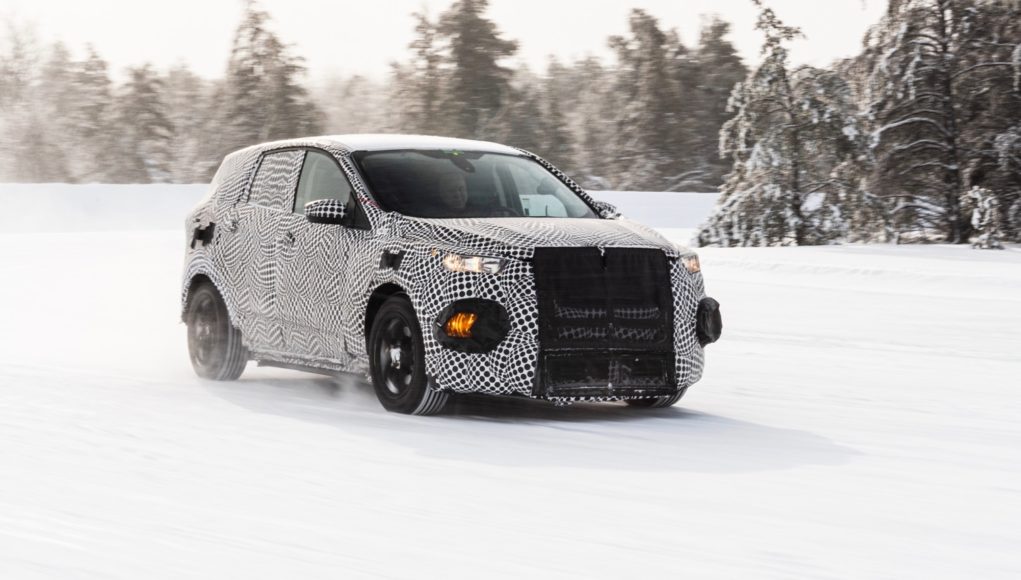 We already know that Ford is working on a new electric crossover that will have styling that’s inspired by the iconic Mustang, but Ford has been keeping many of the details under wraps. Well now Ford has released a few teaser photos of the new EV, which might be called the Mach-E.

Other than these teaser photos, we don’t have that much other info about the electric crossover, but it’s clear that it will be a direct rival to the Tesla Model Y.