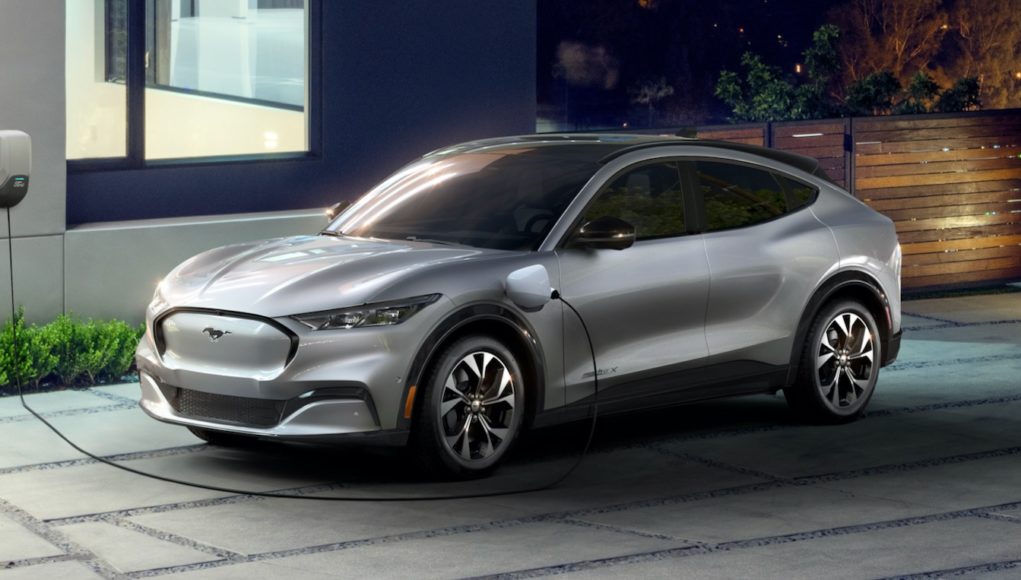 The Ford Mustang Mach-E electric crossover just arrived, but if you’re wondering if Ford has any other electric SUVs in the works, the answer is yes. Ford is reportedly working on two more midsize electric crossovers, which will arrive for the 2023 model year.

Ford hasn’t released any info yet about the new EVs, so we’ll have to wait and see.