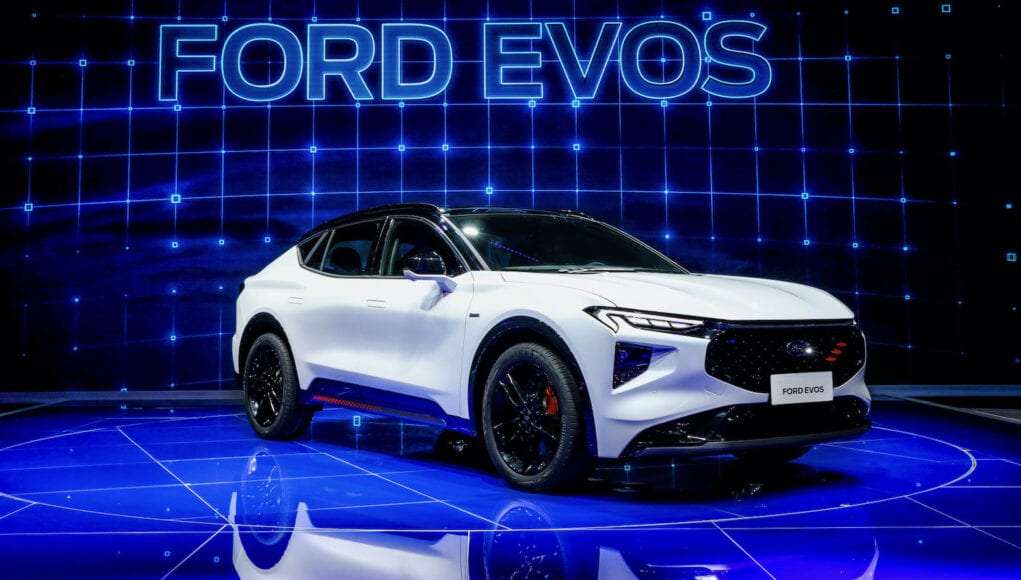 Yesterday, Ford unveiled the new Evos at the 2021 Auto Shanghai expo. The high riding wagon/ SUV got our attention, since it looked like Ford could sell it in the US as the rumored Fusion Active. Well we have bad news, Ford has confirmed that it has no plans to sell the Evos outside of China.

Mike Levine, Ford North America Product Communications Manager, stated on Twitter that the Evos is for customers in China only.

The announcement is a surprise, since prototypes of the Evos have been spotted testing in Europe and North America. We’ll have to wait and see what Ford is cooking up instead.