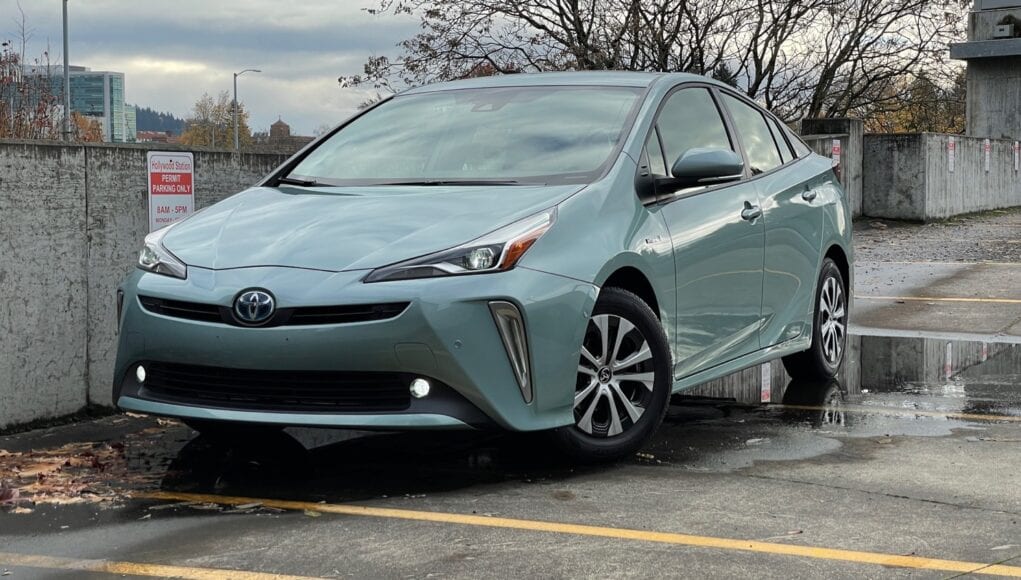 Lately Toyota has been focused on new EVs, like the bZ4X, but we’ve been wondering what it has planned for the future of the Prius. The good news is that Toyota is going to keep the Prius around and an all-new fifth generation is expected to arrive in 2022.

Toyota hasn’t released any details about the next Prius, but it has confirmed that it will stick around. In an interview with Autocar, product and marketing boss Andrea Carlucci, stated “It has to keep a role, and we have to make sure it will always be a front-runner with that kind of technology, so – although I can’t disclose much – we don’t want to waste our icon, even for the future.”

The current generation Prius went on sale in 2016, so it’s up for a redesign next year. It’s expected to arrive in both hybrid and plug-in hybrid versions.