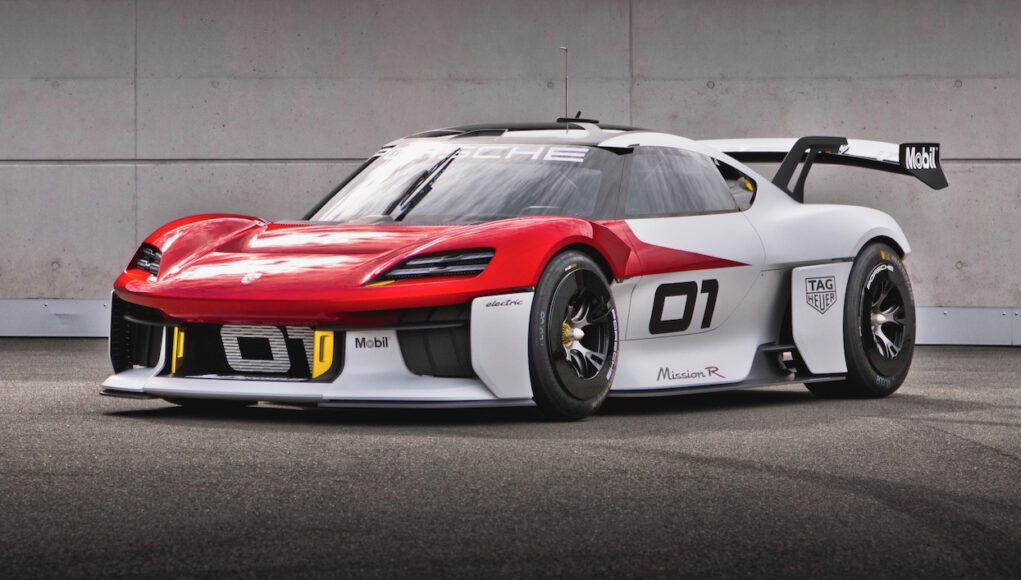 Porsche has already confirmed that the next-generation 718 Boxster and Cayman will switch to a fully electric powertrain, but we didn’t know what that means for its mid-engined layout. Well now a new report claims that the electric 718 models will keep their current layout with the battery sitting behind the driver.

Autocar is reporting that the next-generation 718 Boxster and Cayman will use a layout called “e-core” with a low center of gravity and seating position. To keep the center of gravity low, Porsche won’t be able to put the battery pack underneath the driver and passenger, like in other EVs. Instead Porsche will place the heavy battery behind the driver, where the engine would normally sit.

“It’s the same reason why a lot of super-sports cars today have a mid-engine design, with the engine behind the driver. With today’s battery cell technology, the batteries are the biggest and heaviest part of the car – and this could be true for the next decade or so – so we developed what we call the e-core battery design. Packaging-wise and center of gravity-wise, it’s more or less a copy of a mid-engine design,” stated Porsche technical chief Michael Steiner.