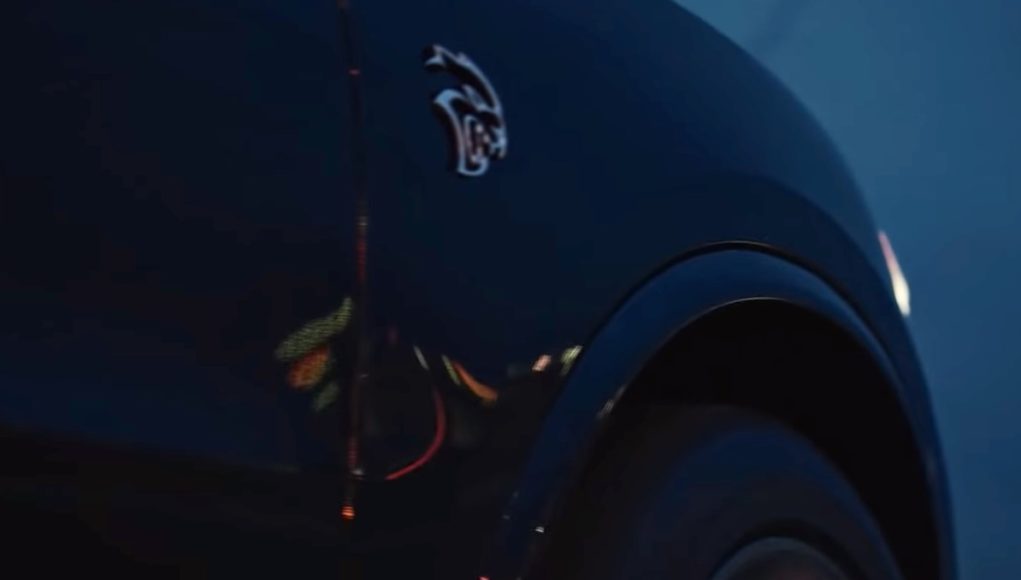 The add showcases what fans love about Dodge, including the Charger and Challenger showing off. But then about 18 seconds in, you’ll notice another Hellcat-badged vehicle. The spot shows the Hellcat badge on the fender of the vehicle for a few seconds and then flips to a Durango driving at night. If you looks closer at the teaser, it’s clear that the fender doesn’t belong to the Charger or Challenger and instead looks closer to the Durango’s.

Dodge hasn’t officially announced the Durango Hellcat, so we’ll have to wait and see if it’s coming. Would you get excited about a 707-hp Durango?