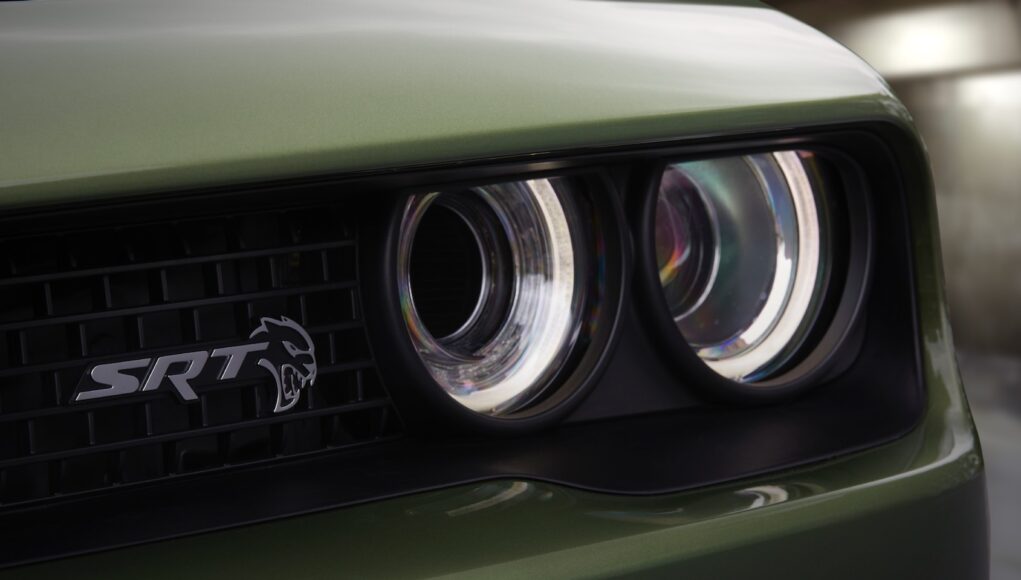 Dodge is celebrating the end of the road for the HEMI powered Charger and Challenger with a series of special edition “Last Call” models. Dodge has already unveiled six of them, but on March 20 it will reveal the last “Last Call” model at Las Vegas Motor Speedway.

Dodge also plans to showcase its electrified future with the Charger Daytona SRT concept which will also be a highlight of the event.

“The Dodge ‘Last Call’ event will be a celebration of Dodge performance,” said Tim Kuniskis, Dodge brand chief executive officer – Stellantis. “While the ‘Last Call’ special-edition model we will reveal at Las Vegas and the electrified Dodge Charger Daytona SRT Concept represent different performance eras for our brand, both are linked by a commitment to delivering the Brotherhood of Muscle a vehicle that drives like a Dodge, looks like a Dodge and sounds like Dodge. No matter the era, Dodge will always be about muscle, attitude and performance, and that’s what this event will celebrate.” 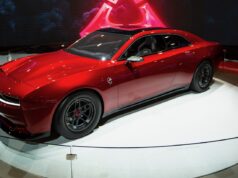 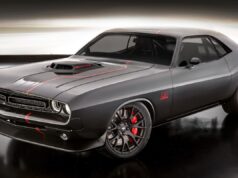