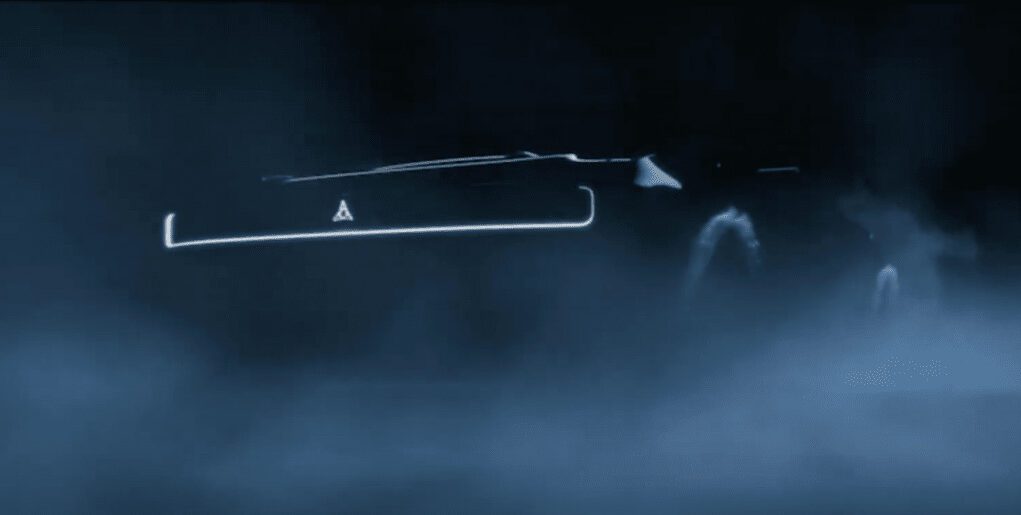 Dodge recently announced initial electrification plans, which includes an electric muscle car in 2024. But now we have a clearer timeline of the brand’s plans, according to Automotive News.

The latest report states that Dodge CEO Tim Kuniskis has confirmed that a concept version of the upcoming EV muscle car will debut next year.

“We hope that we draw a different type of consumer, and keep the consumer that we have today,” Kunis stated. “That’s very important to us, and that’s why we want to get our concept car out next year and explain to people exactly what we’re going to do. When things go into an electrified environment, we want to explain to people: Dodge muscle car first. And, by the way, it happens to have electrification to make it better.”

Dodge is also reportedly working on a new plug-in hybrid model that will arrive in 2022. We will get even more details when Dodge provides more details about its electrification plans in the fourth quarter of this year.