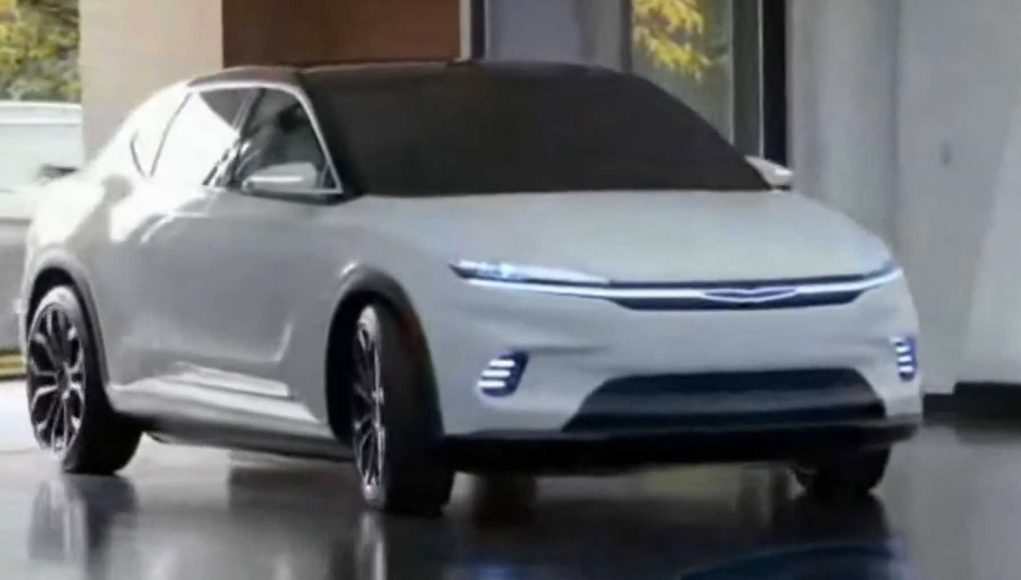 Chrysler has some big plans for next month’s Consumer Electronics Show in Las Vegas, where it plans to reveal the electric Airflow concept. Chrysler recently gave us a preview of the electric crossover concept during parent company Stellantis’ Software day.

Chrysler hasn’t released any details about the Airflow concept, but it is expected to preview a production version, which will rival other electric crossovers, like the Ford Mustang Mach-E.

It’s expected that the Airflow will be based on the new STLA medium platform with both single- and dual-motor versions. The platform will have a range up to 440 miles.