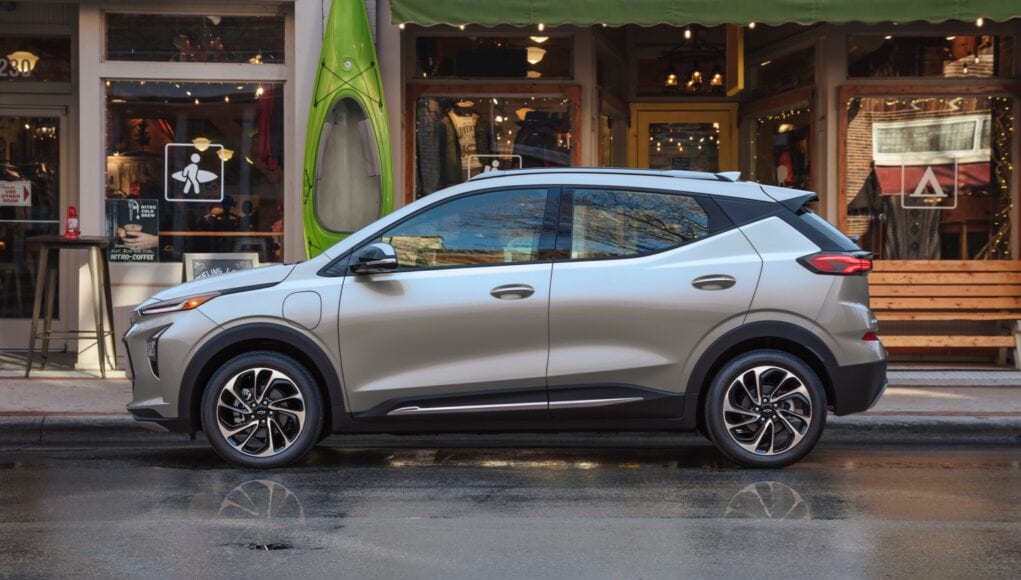 GM has announced some of its new updated electrification plans, which includes the introduction of the Chevy Silverado EV and a range of new Buick and Cadillac EVs. In the same announcement GM also confirmed a new Chevy electric crossover that will be priced around $30,000.

GM has not announced when the new Chevy electric crossover will debut, but it does plan to introduce 30 new electric vehicles around the world.