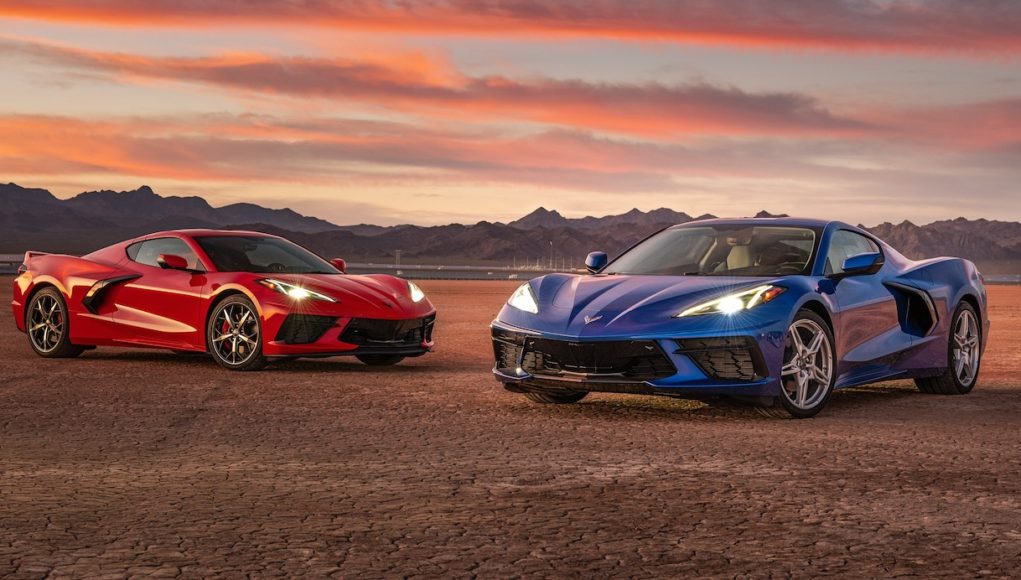 We’ve known that Chevy is currently working on hotter versions of the C8 Corvette, including the Z06 and the Corvette Zora. Now it looks like a leak is providing some clues to when these other variants will arrive and how much power they will bring to the table.

Hagerty has obtained a schedule of the release dates for each of the upcoming trim levels for the C8 Corvette. The big news is the “Zora” which will arrive in 2025 with a 5.5-liter hybrid powertrain that generates a massive 1,000 horsepower.

In addition to the Corvette Zora, the other big news is the Corvette Grand Sport, which is also getting a hybrid powertrain like the Zora.

In the meantime we’ve also learned that the 2021 Corvette is getting some new color and stripe options.