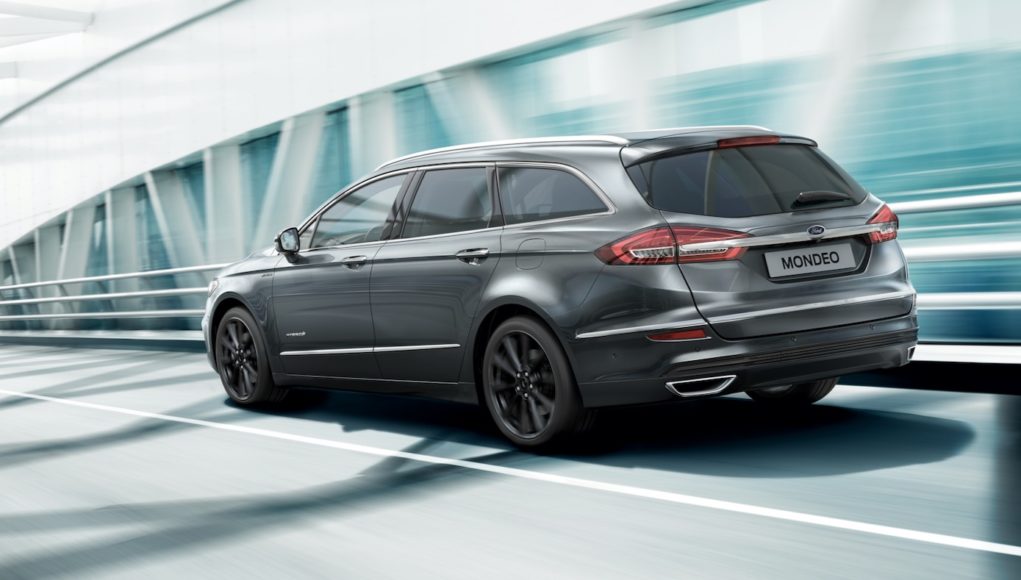 Right now the Fusion is the last remaining sedan in Ford’s lineup, but its days are numbered, since it’s slated to die in the US later this year or early next year. While the sedan is set to disappear, the Fusion name is reportedly going to stick around since it will be used by the 2022 Fusion Active wagon.

According to Car and Driver, to give buyers another option if they aren’t too keen on SUVs, Ford is going to introduce the high riding Fusion Active wagon. You can think of it as Ford’s rival to the Subaru Outback.

Ford already offers a wagon version of the Mondeo in Europe, which is the clone of the Fusion, so it will use that as the base for the Fusion Active. Under the hood the Fusion Active will likely be powered by a turbocharged 2.0-liter four-cylinder that’s mated to an eight-speed automatic transmission.

If everything stays on track, the Fusion Active will likely arrive by the end of 2021.