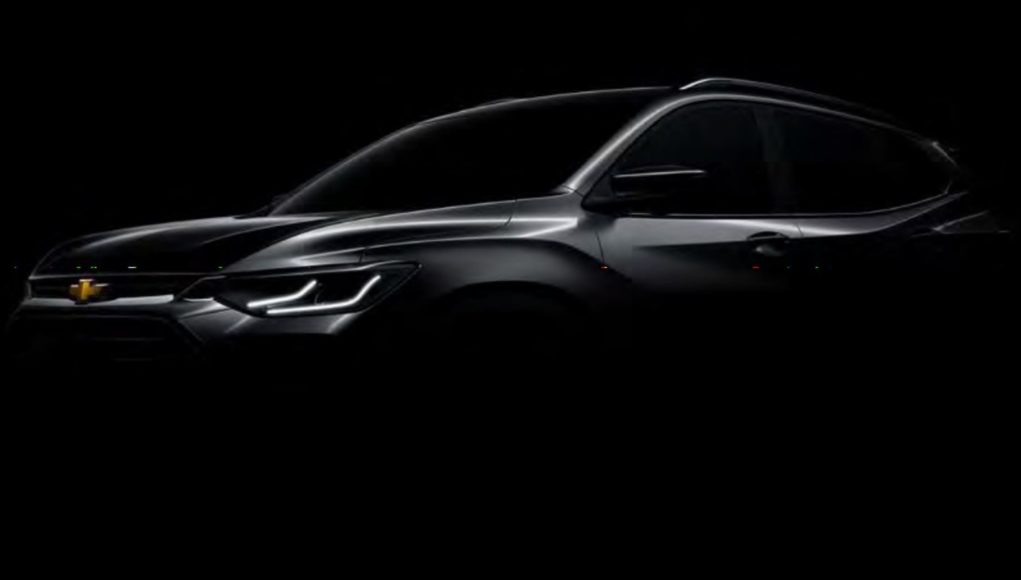 A new Chevy Trax crossover is almost here and GM has released the first teaser of the what’s expected to be next generation 2020 Trax compact crossover. GM used its Capital Market Days event to release the teaser, but it stopped short of telling us the name of the crossover, although it’s widely believed that were look at the new Trax here.

We don’t know a lot about the 2020 Trax, but it’s expected that it will move to a new platform, which will be shared with the Buick Encore and a new GMC compact crossover. The teaser does reveal that the 2020 Chevy Trax will borrow some styling cues from its big brother, the new Blazer.

As of right now we also don’t know when GM plans to reveal the 2020 Trax.