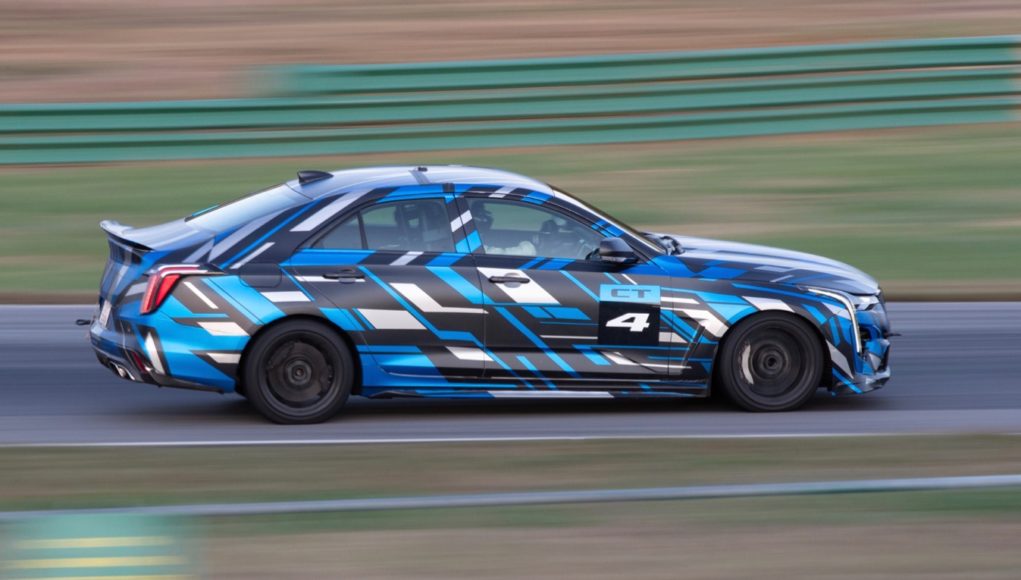 It’s not known yet how much power the CT4-V Blackwing will have, but it’s expected to be around 400 horsepower.

Compared to the CT4-V, the CT4-V Blackwing is also expected to get suspension upgrades, track-ready wheels and tires, plus a larger rear spoiler and a front splitter. Cadillac also says that the CT4-V Blackwing recently set faster lap times than the ATS-V at the Virginia International Raceway.