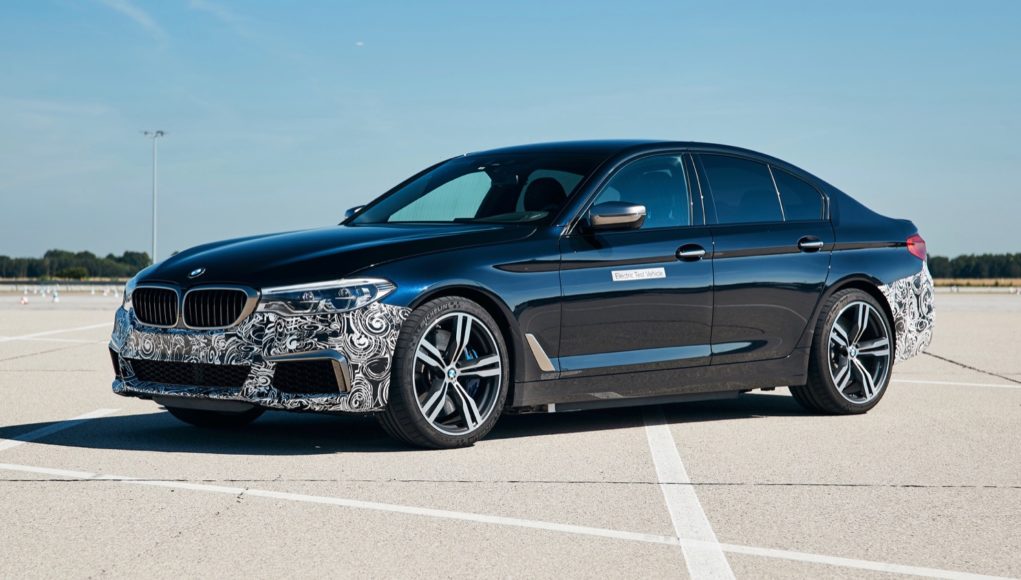 The Power BEV is powered by three fifth-generation electric drive units, which generate more than 720 horsepower combined. With that much power on tap the Power BEV can reach 62 mph in under three seconds.

One of the electric motors is mounted at the front axle, while the other two power the rear. The two rear motors also feature e-torque vectoring to maximize the amount of power to each wheel in different driving situations. BMW says that the upcoming iX3 electric SUV will also get an electric motor that’s similar to one of the ones that powers the Power BEV.