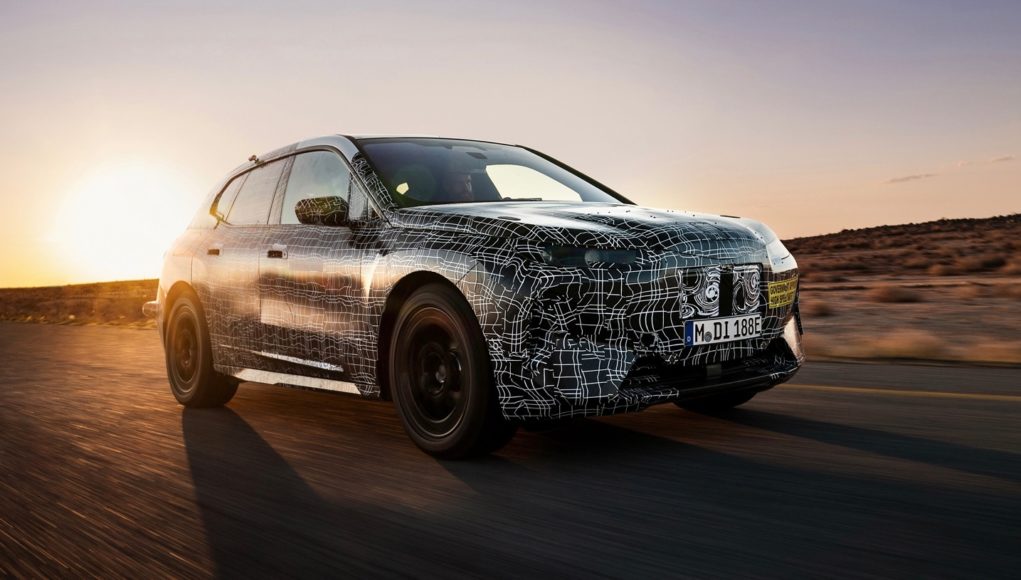 BMW is finally ready to reveal its new electric SUV, the iNext. The electric SUV was previewed in 2018 with the debut of the Vision iNext concept and now BMW has announced that it will reveal the iNext on November 11.

It’s worth noting that the iNext name is simply the code name for the electric SUV. BMW hasn’t announced what the electric SUV will actually be called, although there are rumors that it could be dubbed the iX or iX5.

The iNext will be about the same size as the X5 although it has a lower roofline and inside there will be room for five passengers.

BMW hasn’t announced the official specs, but the iNext is expected to have a driving range close to 400 miles.

Following its debut next week, the iNext is expected to arrive in 2021.