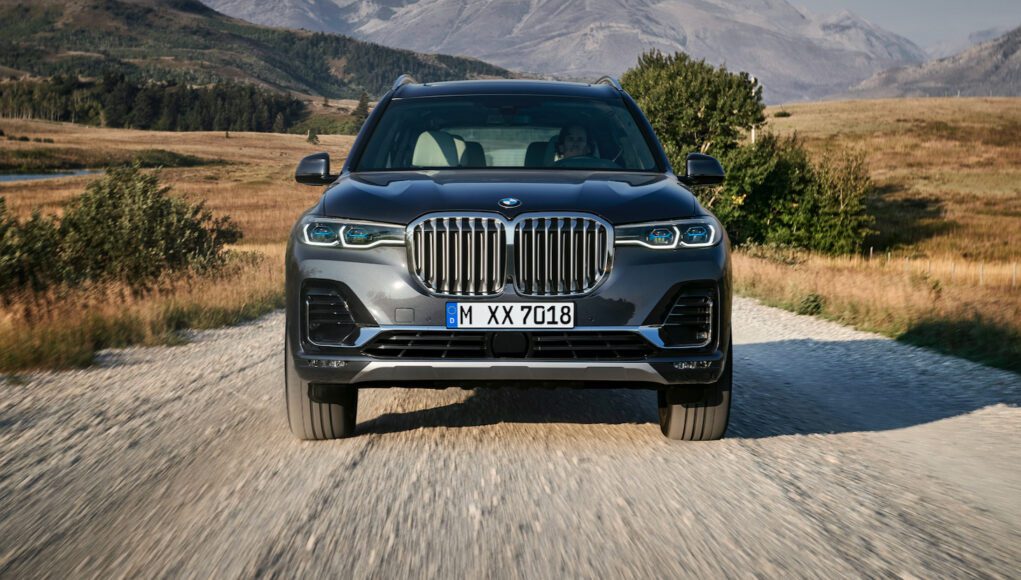 It’s been rumored that BMW is planning on introducing a new flagship SUV, called the X8. BMW has not made the official announcement about the X8, but it did just confirm that it will introduce a new model later this year.

BMW Chairman Oliver Zipse told CNBC that the new vehicle will be built at its plant in South Carolina. “It is not a successor model, it’s a brand-new model, high-end for the American market but also for the world market,” Zipse revealed.

It’s widely expected that it will be the new X8. The plant currently builds most of BMW’s SUVs. The X8 is expected to share its platform with the three-row X7, but it will be sportier with a sleeker roofline. We’ll have to wait and see if it has a third row or just two rows of seats. An X8 M is also expected and it’s rumored to get a plug-in hybrid powertrain with a twin-turbo 4.4-liter V8 and an electric motor that generate a combined output around 750 horsepower.

The BMW X8 will likely be introduced for the 2023 model year.